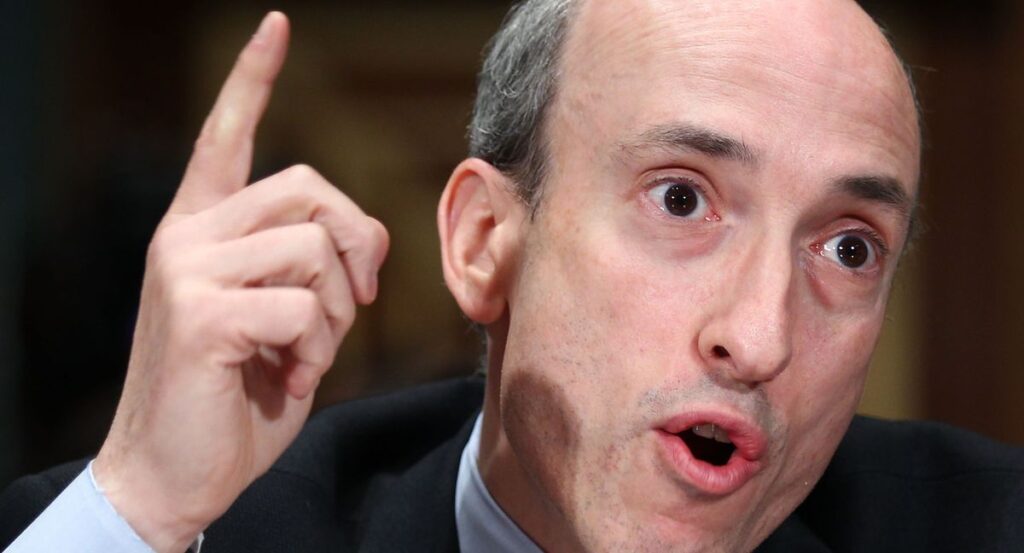 The Securities and Exchange Commission (SEC) authorized changes to whistleblower rules aimed at increasing incentives in a program that has rewarded more than $1.3 billion to individuals who have reported misconduct at publicly traded corporations since 2010.

The SEC established jurisdiction to award whistleblowers for proceedings taken by other agencies such as the Justice Department in a 3-2 vote on Friday but eliminated SEC authority to cut a possible award when evaluating an increase. The rules were amended during the Trump administration.

In a statement, SEC Chair Gary Gensler said, “These rules will strengthen our whistleblower program.” “This protects investors.” Based on the information provided by whistleblowers, the SEC has imposed penalties totaling more than $5 billion.

The rule changes drew criticism from two SEC commissioners. The amendments are “solutions in search of a problem,” Hester Peirce said in a statement, adding that they “carry harmful consequences for both the whistleblower program and for the commission’s rulemaking process.”

The changes complicate “the already Byzantine rules governing” the whistleblower program and are just one of several examples where the agency has unnecessarily revised recently adopted mandates, according to Peirce, appointed under the Trump administration.

“Reversing rules shortly after adoption, in the absence of a regulatory weakness or failure, sets a bad precedent, risks eroding the commission’s regulatory credibility, and increases costs for market participants by requiring frequent reevaluations of compliance obligations,” he said.

According to Uyeda, the agency should reconsider the role of lawyers who represent whistleblowers on a contingency fee basis and how they provide tips to agency workers. “The whistleblower program has come under increasing scrutiny from some due to its lack of openness.”

According to a study conducted by Alexander Platt, an associate professor at the University of Kansas Law School, the SEC received an average of 49 whistleblower tips per workday last year. “Success hinges on sifting through this flood of suggestions to identify which ones to pursue.”

Both the SEC and the Commodity Futures Trading Commission “have effectively privatized the tip-sifting” by relying on private attorneys who have extracted hundreds of millions in fees and expenses while remaining almost completely free of public accountability, Platt said in “The Whistleblower Industrial Complex.”

According to Platt, the most successful lawyers are former SEC employees, citing “severe efficiency and accountability shortcomings imposed by this oversight-free private outsourcing program.”

The number of whistleblowers and prizes has increased dramatically in recent years. Last year, the SEC awarded $564 million to 108 persons, compared to $60 million to eight individuals in 2019.

According to the SEC’s new rule, the whistleblower program is critical to investor protection.

“Over the past ten years, the whistleblower program has been an important component of the commission’s efforts to detect misconduct and protect investors in the marketplace, particularly where fraud is difficult to uncover,” according to the agency.