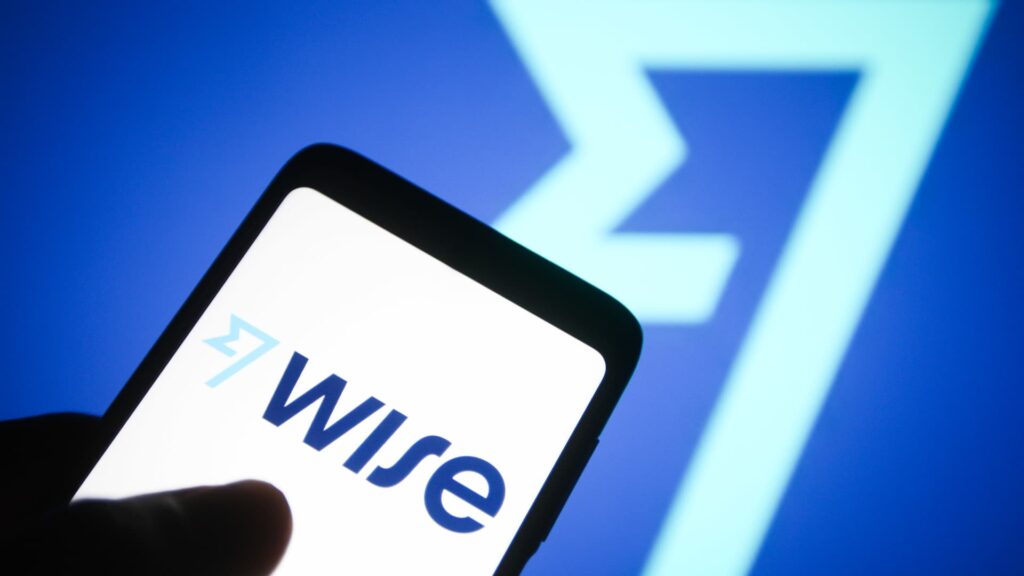 App for making payments, Wise has been fined $360,000 by the United Arab Emirates’ financial authority for failing to implement anti-money laundering measures, heaping pressure on the fintech sector as interest rates and prices rise.

Wise Nuqud, a wholly-owned subsidiary of the remittance fintech, was fined by the Financial Services Regulatory Authority of Abu Dhabi Global Market, an international financial center, for a number of violations in its AML processes.

The failings included only performing expanded due diligence on high-risk customers after they had formed a business connection with the company and failing to consider customer nationality as part of its assessment of their potential hazards.

“The FSRA is committed to ensuring that all regulated entities maintain high standards to address money laundering risks and, where appropriate, the FSRA will take strong action to ensure firms comply fully with the anti-money laundering requirements in ADGM,” said Emmanuel Givanakis, the regulator’s chief executive, in a statement seen by the Financial Times.

The sanction is expected to be announced by the authority as soon as Tuesday.

Another fault highlighted was a failure to seek adequate consent from senior management before establishing commercial partnerships with high-risk customers. According to the authority, Wise also failed to identify these clients’ projected volume of business.

The agency said it had found no evidence of money laundering due to the errors and that Wise and its senior management had cooperated with its investigations. The fine was reduced by 20% because Wise did not contest the findings and promised to settle as soon as possible.

“Wise is responsible for protecting its customers and preventing money laundering very seriously. We have worked closely with the Abu Dhabi Global Market’s Financial Services Regulatory Authority to resolve their concerns, and no instances of money laundering or other financial crime were identified by Wise or by the FSRA,” said the fintech in a statement.

When Wise, then known as TransferWise, went public in July 2021, it was valued at about £9 billion. Customers brought ahead money transfers amid worries of higher volatility later in the year, according to the company’s latest quarterly statistics, which were revealed last month.

However, the company, whose London IPO was seen as a rare victory for the UK market, has faltered in the last year.

The Financial Conduct Authority is looking into Kristo Käärmann, the company’s chief executive and co-founder after he was penalized by HM Revenues & Customs for willfully failing to pay taxes.

Following the HMRC penalty, Wise conducted an inquiry with its legal counsel at the end of 2021 before reporting its findings to the HMRC.

Its share price has fallen almost 50 percent since its listing, despite being profitable since 2017. Similar to other fintech, it has faced a brutal market sell-off, as investors have ditched growth stocks in the face of rising interest rates.