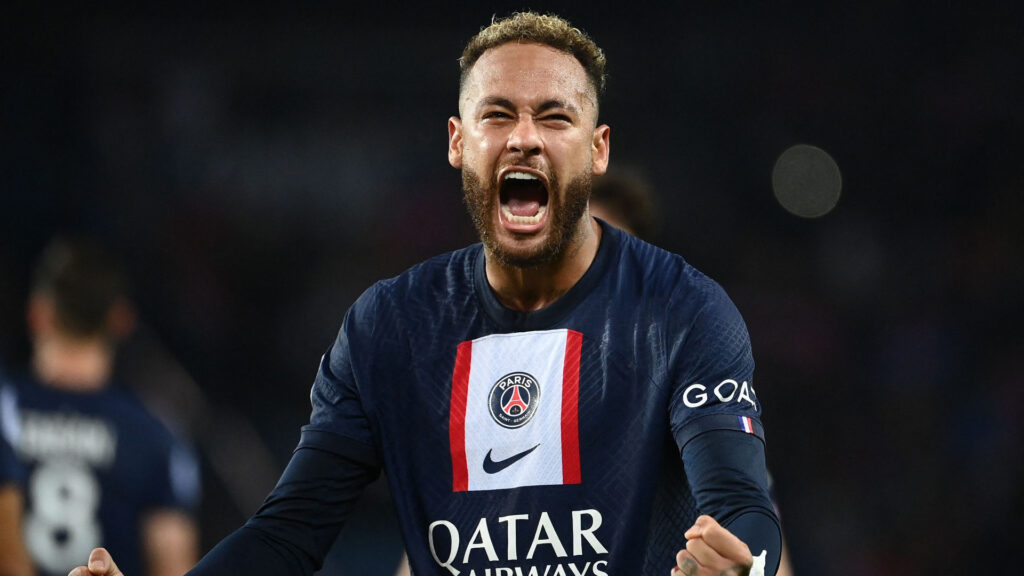 Brazil forward Neymar arrived at a Barcelona court on Monday to face a trial on fraud and corruption charges over his transfer to Barcelona from Santos in 2013.

The complainant, Brazilian investment firm DIS, said on Thursday it was demanding a five-year jail term for the player.

The dispute revolves around the argument made by Brazilian investment group DIS, which owned 40% of Neymar’s rights when he was at Santos, that it was cheated out of its proper cut from the player’s sale since the deal’s worth was overstated.

DIS has sought a more harsher five-year prison sentence for Neymar, as well as fines totaling 149 million euros and the player’s suspension from playing for the duration of any punishment imposed by the judge.

Dressed in black, Neymar and his father talked and laughed with former Barcelona president Rosell in a hall in front of where the trial started shortly after 10 am.

“Neymar, with the connivance of his parents and the boards of directors of Barcelona and Santos, betrayed the trust of my clients,” DIS lawyer Paulo Nasser told a news conference in Barcelona on Thursday.

“The real cost of the transaction (between Santos and Barcelona) was 82 million euros, and only 17 million appeared as the official transfer,” Nasser said.

He also stated that Neymar was not sold to the highest bidder, while other teams offered up to 60 million euros for his services. All of the accused have already denied any wrongdoing.

Baker McKenzie, the law firm defending Neymar and his family, stated in a statement that the Spanish courts “without authority to pursue the Neymar family” because the transfer involved a Brazilian person in Brazil.

Neymar, a key member of Brazil’s World Cup squad traveling to Qatar next month, lost an appeal over the issue in Spain’s High Court in 2017, paving the way for the trial.

It was unclear whether Neymar would be required to attend the entire hearing which is expected to last seven days.

Neymar was instrumental in PSG‘s triumph over archrivals Olympique de Marseille on Sunday evening, scoring the game’s only goal. The squad will play Ajaccio in Ligue 1 on Friday before visiting Maccabi Haifa in a Champions League match on Oct. 25.

On Monday afternoon, the court will hear from André Cury, Barcelona’s former point man in Brazil, whose statement and specifics on the player discussions are expected to be crucial in the case.

Neymar is due to testify on Friday, but he may request a date change.