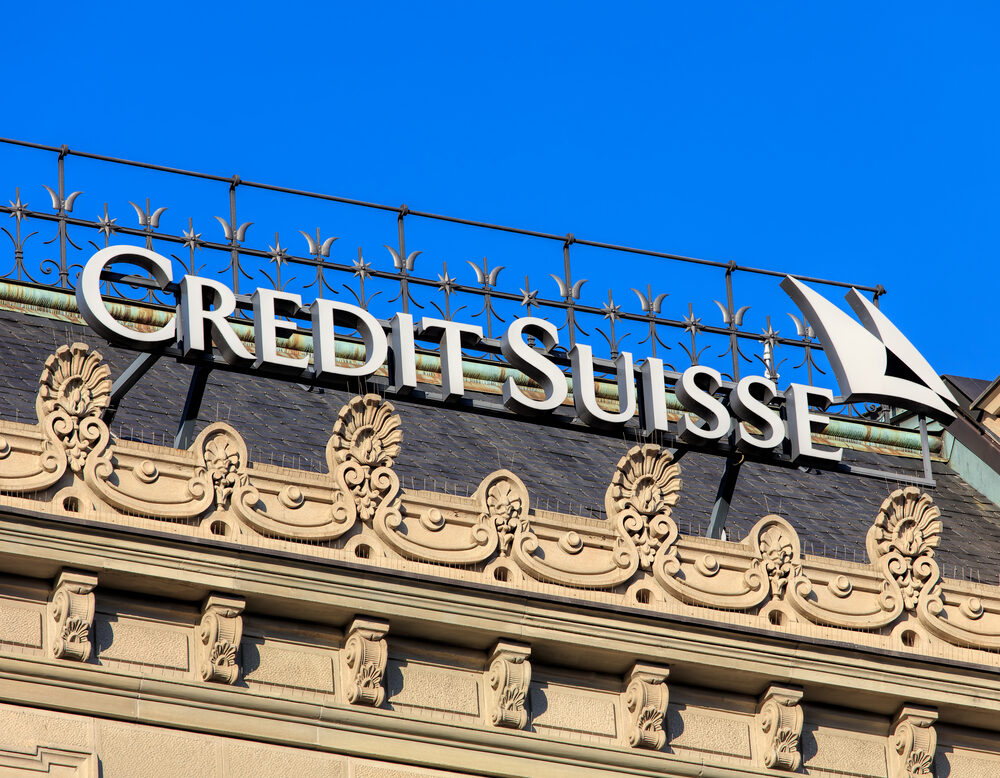 Credit Suisse has agreed to pay $495 million to settle a complaint involving mortgage-linked investments in the United States, the latest settlement tied to previous missteps that have harmed the Swiss bank’s reputation.

In the run-up to the 2008 financial crisis, the institution paid billions of dollars to settle legal lawsuits relating to its residential mortgage-backed securities (RMBS) business.

The decrease in mortgage payments decreased the value of the assets, resulting in massive losses for investors.

Switzerland’s second-largest bank is attempting to get past historical concerns that have hampered its performance and cost it billions of euros.

The bank is also attempting to recoup from past blunders, such as losing more than $5 billion as a result of the collapse of investment firm Archegos last year, when it also had to suspend client funds linked to defunct financier Greensill Capital.

The latest RMBS case, brought by the New Jersey Attorney General, alleged Credit Suisse had “misled investors and engaged in fraud or deceit in connection with the offer and sale of RMBS.”

The attorney general’s office had claimed more than $3 billion in damages in a case filed in 2013.

“Credit Suisse is pleased to have reached an agreement that allows the bank to resolve the only remaining RMBS matter involving claims by a regulator,” the bank said in a statement.

“The settlement, for which Credit Suisse is fully provisioned, marks another important step in the bank’s efforts to pro-actively resolve litigation and legacy issues.”

According to Credit Suisse, the New Jersey case was the largest of its remaining exposure on its historical RMBS business, with five other cases in various stages of litigation. These are likely to be handled within the next six months, according to a person familiar with the situation. According to the source, the overall cost is expected to be significantly less than $100 million.

RMBS are debt-based securities that, like bonds, are backed by the interest paid on house loans and packaged together for sale to investors.

However, poorly built RMBSs contributed to the 2008 financial crisis, when larger groupings of mortgages defaulted, resulting in large losses.

Credit Suisse, whose stock has more than halved in the last year, has already paid out huge sums to resolve claims related to the products, including a $5.3 billion deal with the Department of Justice in 2017.

It said at that time products it sold did not meet underwriting guidelines.

It also paid $600 million to MBIA Inc last year after the New York-based municipal bond insurer compensated investors in the hundreds of millions of dollars.

On Oct. 27, the bank, one of Europe’s largest and one of Switzerland’s worldwide systemically significant banks, will unveil details of a much-anticipated strategic review with third-quarter results.

In June, the bank was found guilty of failing to prevent money laundering by a Bulgarian cocaine trafficking ring, while a Bermuda court determined that a former Georgian Prime Minister and his family were entitled to almost $500 million in damages from Credit Suisse’s local life insurance unit.

The US Justice Department is also looking into whether Credit Suisse continued to assist US clients in hiding assets from authorities, eight years after the Swiss bank paid a $2.6-billion tax evasion settlement.