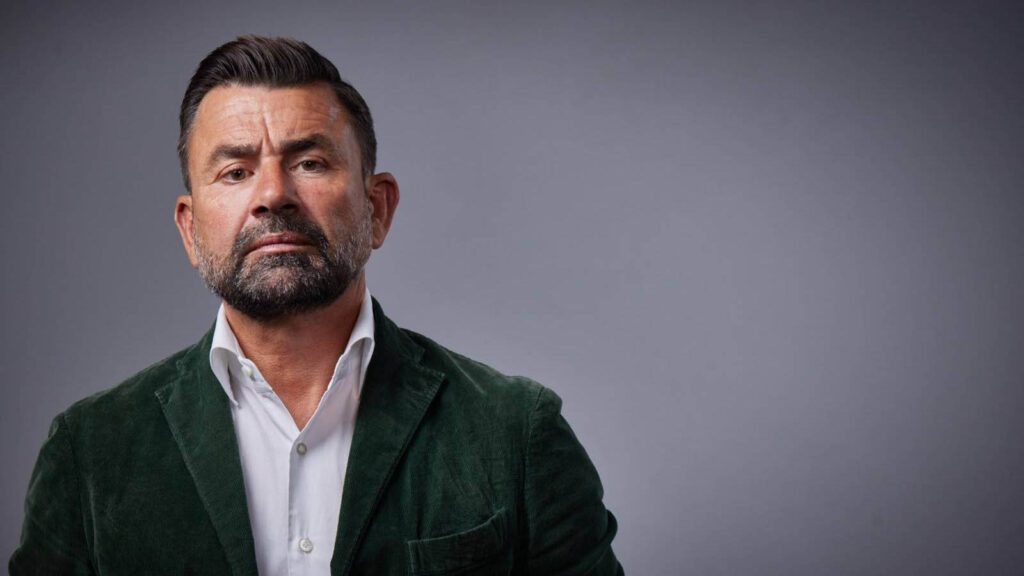 The so-called Uber Files‘ leaker, Mark MacGann, claimed on Wednesday that although the ride-hailing company appeared to be making progress in improving its workplace culture, its business model was still “clearly” unsustainable.

In an aggressive effort to enter new markets from 2013 to 2017, Uber Technologies Inc breached the law and secretly influenced lawmakers, according to articles published in The Guardian and Le Monde newspapers in July.

The person who leaked the more than 124,000 business data was identified as MacGann, who oversaw Uber’s lobbying attempts to influence countries.

According to MacGann, he made the decision to speak out because he thought Uber intentionally broke the law and misled consumers about the advantages of the gig economy model for drivers.

In reaction to articles in the Guardian and Le Monde, Uber stated in July: “We have not and will not offer justifications for past behaviour that is obviously at odds with our current beliefs.”

Dara Khosrowshahi, Uber’s current CEO, and his executive team “have done a lot of wonderful things, but they have so far to go,” according to MacGann.

When prompted for response on Wednesday, an Uber spokeswoman pointed Reuters to Khosrowshahi’s 2020 New York Times opinion essay, in which he said, “our present employment system is antiquated and unfair.”

Khosrowshahi had said gig workers would lose the flexibility they have today if they became employees and that rides would be more expensive. The CEO wrote that workers want both flexibility and benefits and added that new laws are required to help them.

“I’m proposing that gig economy companies be required to establish benefits funds which give workers cash that they can use for the benefits they want, like health insurance or paid time off,” Khosrowshahi wrote in the op-ed.
“My message to Uber is: ‘you’ve done well, (but) you can do it so much better (because) the current model is absolutely not sustainable,'” MacGann told a news conference during Europe’s largest tech conference, the Web Summit, in Lisbon.

The “heart of its business strategy is independent contractors since everyone wants to be self-employed and have freedom,” he claimed Uber recently reaffirmed.

Although there are Uber drivers suing the company in several nations to “have a minimal minimum of social protection such as sick pay,” he claimed that the facts contradict this stance.

“Uber is pumping tens of millions of dollars in Europe, the United States, and other parts of the world fighting the legislation,” he said.