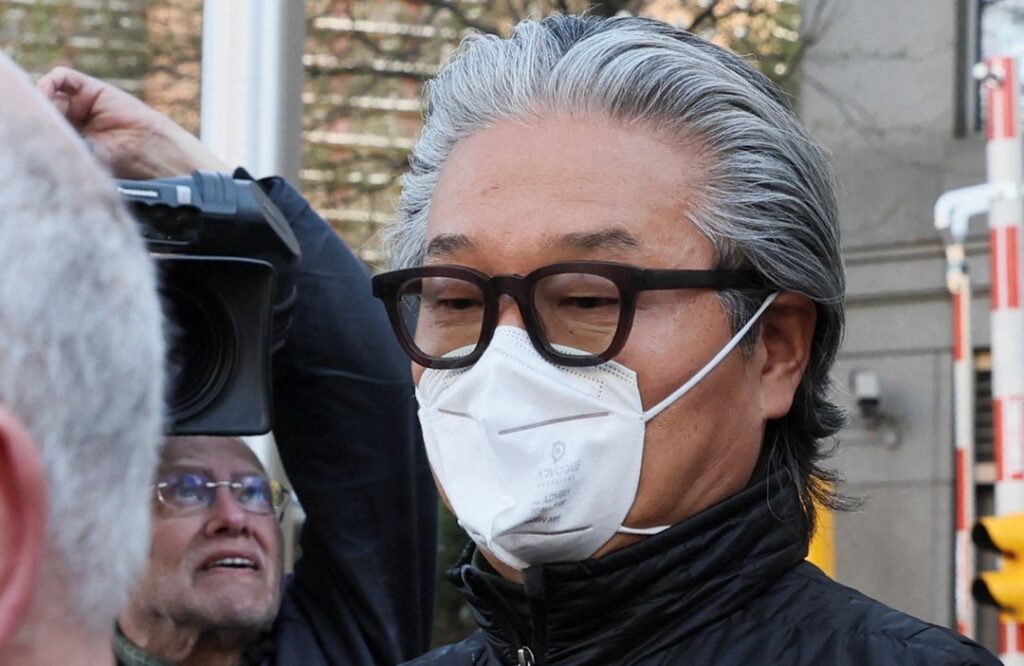 The sudden collapse of Bill Hwang’s Archegos Capital Management LP in March 2021 prompted the U.S. Securities and Exchange Commission to file a civil lawsuit against him and his once-$36 billion private investment firm, accusing them of fraud. On Tuesday, the SEC requested that the federal judge dismiss the lawsuit.

Hwang and Archegos said in court documents that the SEC had failed to demonstrate how the New York-based company engaged in misleading trading or how their swaps trades, which they deemed “lawful,” affected pricing.

They said that disproved the regulator’s assertion that Archegos’ ninefold increase from $4 billion in just six months was the result of a “brazen” plan of market manipulation.

According to Hwang, “The SEC declares unlawful a number of techniques that have long been acknowledged as totally legal and typical in the market.”

“No trader could have known that these kinds of actions would someday be deemed unlawful, simply because Mr. Hwang’s trading backfired in the short term, costing him, but no other investors, billions of dollars in losses,” he added. In its own court filing, Archegos said Hwang’s trades were no different from transactions by “an enthusiastic investor with the means to pursue an investment opportunity.”

The SEC cannot pursue accusations that a company violated securities laws by misrepresenting its liquidity and portfolio concentration to banks in order to obtain credit for its trades, according to Archegos, citing Supreme Court precedent.

A SEC spokeswoman chose not to respond.

After being caught short on transactions through so-called total return swaps, Archegos disintegrated when it was unable to make margin calls.

Banks like Credit Suisse Group AG and Nomura Holdings Inc. suffered losses of around $10 billion as a result of their liquidation.

In response to allegations of fraud and racketeering conspiracy by the Department of Justice, Hwang, and former Archegos CFO Patrick Halligan have entered a not-guilty plea. The date of their criminal trial is set on October 10, 2023.

Archegos’ former chief risk officer Scott Becker and former head trader William Tomita pleaded guilty in the criminal case and agreed to cooperate with prosecutors. They and Halligan are also defendants in the SEC case.