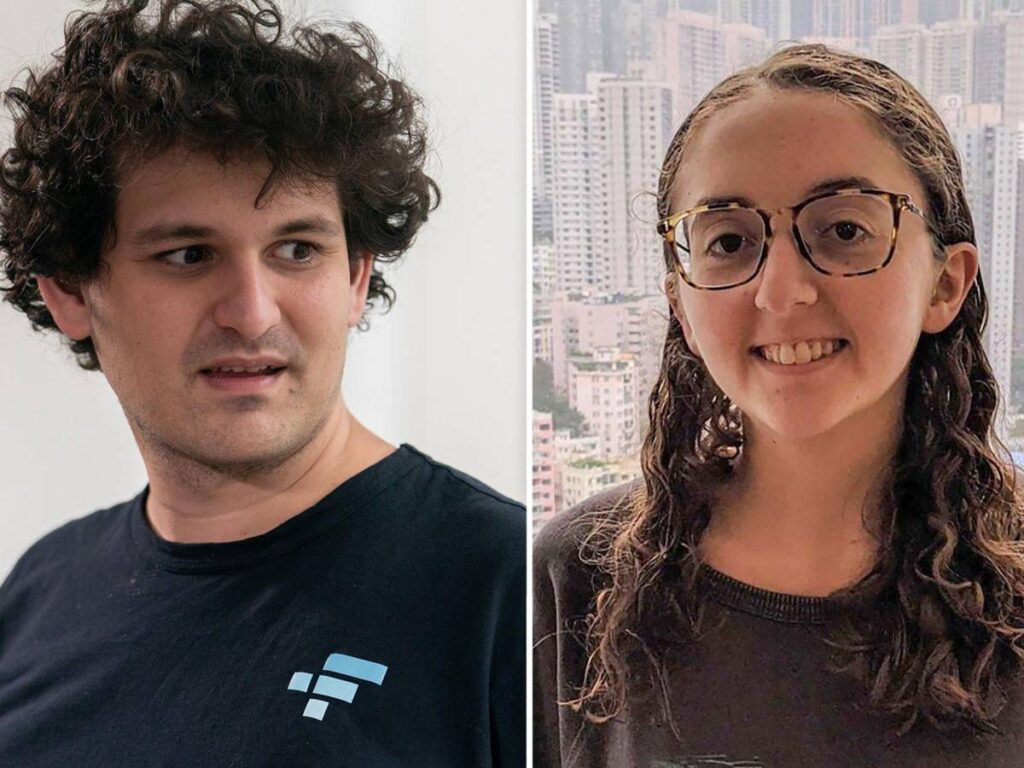 According to a spokesperson for Bankman-Fried and a source familiar with Ellison’s selection, FTX founder and former chief executive Sam Bankman-Fried and Caroline Ellison, head of its now-defunct trading affiliate, have hired defense attorneys as US authorities investigate the crypto exchange’s collapse.

Bankman-Fried has hired Mark S. Cohen of Cohen & Gresser, according to Bankman-Fried spokesperson Mark Botnick in an email. Cohen was unavailable for comment.

Ellison, who previously owned the trading business Alameda Research, has recruited Washington-based legal firm Wilmer Cutler Pickering Hale & Dorr to represent her. Requests for comment were not returned by Ellison or corporate representatives.

Previously reported that regulators throughout the world, notably in the Bahamas, where FTX is based, and in the United States, are looking into the involvement of FTX’s top executives, including Bankman-Fried, in the firm’s unexpected collapse. The cryptocurrency exchange declared bankruptcy last month, following a liquidity issue that resulted in the loss of at least $1 billion in user assets.

Bankman-Fried and Ellison have not been charged with a crime by prosecutors or regulators. Customers of FTX have filed civil cases against them.

Botnick added that David Mills, a professor at Stanford Law School, is advising Bankman-Fried on the topic. Mills did not reply to comment requests. Mills’ advising work for Bankman-Fried was previously revealed by Semafor.

Cohen, a former US Attorney for the Eastern District of New York, recently represented Ghislaine Maxwell in her sex trafficking prosecution.

Bankman-Fried previously engaged Martin Flumenbaum of the law firm Paul, Weiss, Rifkind, Wharton & Garrison, but the company announced last month that it would no longer represent him owing to conflicts.

In recent weeks, U.S. authorities have sought information from investors and potential investors in FTX, according to two sources with knowledge of the requests. Federal prosecutors in New York are asking for details on any communications such firms have had with the crypto firm and its executives, including Bankman-Fried, the sources said. Bloomberg previously reported the information requests.

The Securities and Exchange Commission has been asking for similar information from investors as well, one of the sources said.

According to those sources and attorneys, who spoke on the condition of anonymity, US authorities are likely looking for evidence of material misrepresentations of information to investors.

The U.S. Attorney’s Office in Manhattan and the Securities and Exchange Commission both declined to comment on the information request.

Bankman-Fried stated via video link on Wednesday at the New York Times’ Dealbook Summit with Andrew Ross Sorkin that he did not knowingly mix customer funds on FTX with funds at his proprietary trading firm, Alameda Research.

“I didn’t ever try to commit fraud,” Bankman-Fried said, adding that he does not think he has any criminal liability.