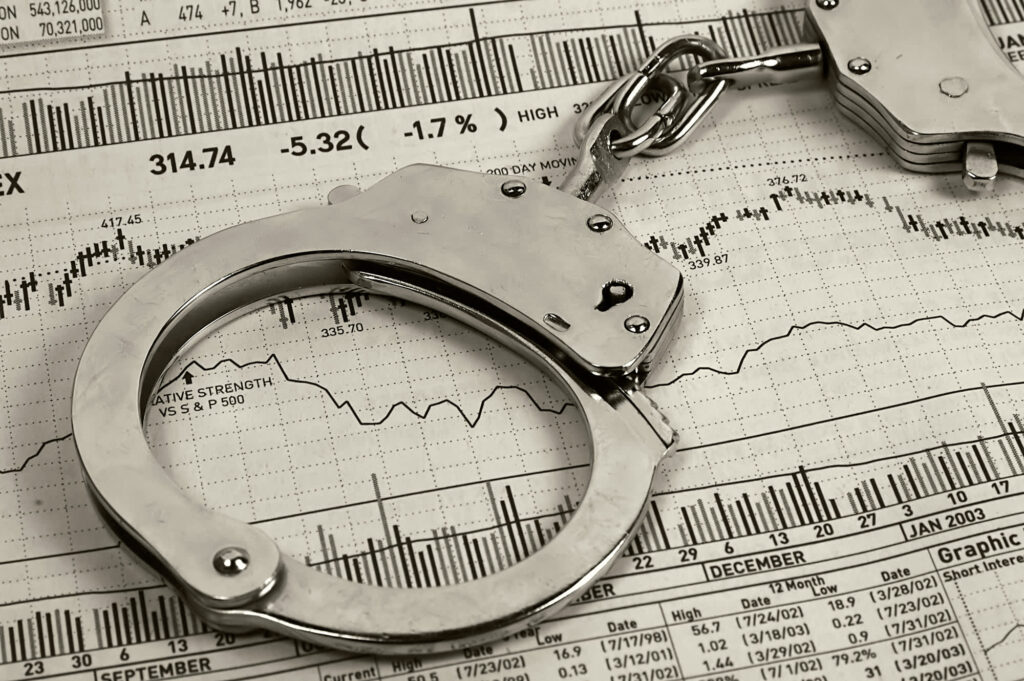 US authorities announced on Wednesday that they had charged eight people in a securities fraud scheme, alleging that they made $114 million by manipulating stocks on Twitter and Discord.

According to authorities in the Southern District of Texas, the eight individuals pretended to be accomplished traders on social media platforms before engaging in a “pump and dump” scheme by promoting specific stocks to their followers with the purpose of selling them once prices had risen.

The Securities and Exchange Commission (SEC) of the United States announced that it has filed related civil charges against the defendants in the conspiracy, alleging that seven of the defendants utilized Twitter and Discord to raise stock prices. According to the report, the eighth was charged with assisting and abetting the plot through his podcast.

According to a court filing, Matlock pled not guilty after his detention on Tuesday. His attorney did not immediately reply to a request for comment.

Rybarczyk and Deel did not immediately respond to calls for comment. The others could not be reached right away.