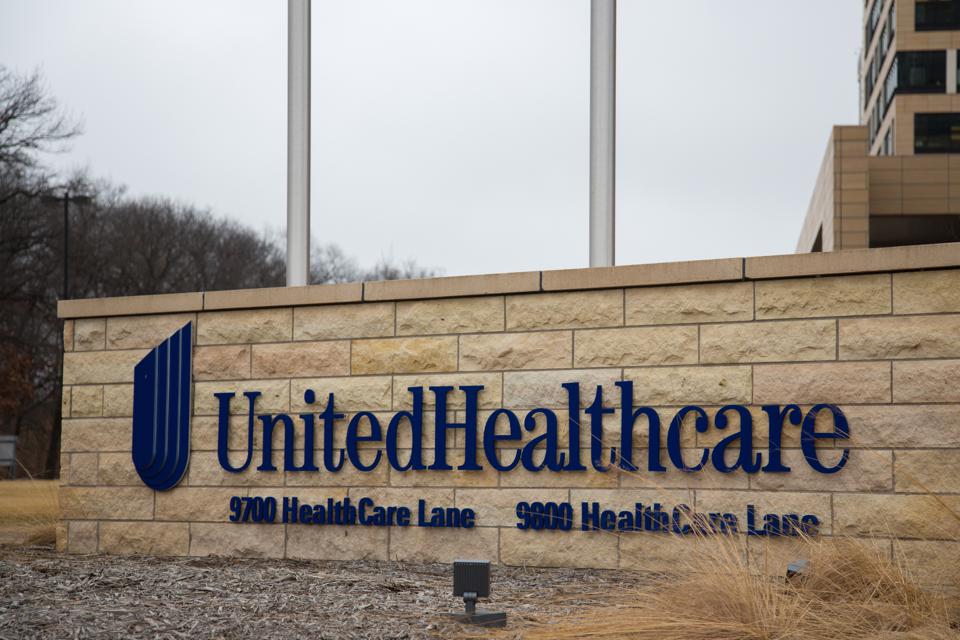 The United States Supreme Court debated whether and how the Justice Department can dismiss cases launched on the government’s behalf by whistleblowers over their objections on Tuesday, as it considered resurrecting a fraud prosecution against a UnitedHealth Group Inc affiliate.

The judges looked unlikely to stop the Justice Department from dismissing whistleblower claims brought under the False Claims Act when the government initially rejects to take over the cases.

However, some justices questioned whether the department must provide a justification before dismissing a case without the whistleblower’s approval and whether a law clause requiring it to provide “good cause” when it joins a case late also applies to dismissals.

The court was considering a decision by the Third Circuit Court of Appeals affirming the dismissal of a case alleging that UnitedHealth’s Executive Health Resources business cheated Medicare by falsely classifying hospital admissions as medically essential.

Former employee Jesse Polansky sued the corporation in 2012 under the False Claims Act, which empowers whistleblowers to sue companies on behalf of the government to recover money paid out based on false claims in exchange for a percentage of any recovery.

According to Justice Department data, whistleblower lawsuits resulted in $48.2 billion in recoveries from 1987 to 2021. However, the majority of that came from the 20% of cases in which the government exercised its power to participate and take control, with whistleblowers alone winning $3.5 billion in the same time period.

The fact that few cases in which the government did not interfere are successful, according to business groups such as the US Chamber of Commerce, demonstrates why the Justice Department should dismiss “meritless” whistleblower cases, as it began doing more frequently under a 2018 policy.

Polansky had been litigating his case for years until the Justice Department moved to dismiss it in 2019, citing concerns such as the “tremendous” cost of discovery requests for federal materials.

The company denied wrongdoing, and its lawyer, Mark Mosier of Covington & Burling, contended that the department had the authority to dismiss the case notwithstanding Polansky’s objections.

But Daniel Geyser, Polansky’s lawyer at Haynes and Boone, said the government cannot unilaterally toss a case after declining at its outset to join it.

“If a False Claims Act case goes forward, it is precise because the executive has effectively said that it can,” Geyser said.

“But things can change,” Justice Brett Kavanaugh responded. “The discovery can reveal new facts, there could be a new administration that comes in, there could be burdens on the agency that was not apparent at the outset.”

No federal appeals court has ever ruled that the Justice Department cannot dismiss a matter it did not initially join, according to Assistant Solicitor General Frederick Liu, however they disagree on how the department can do so.