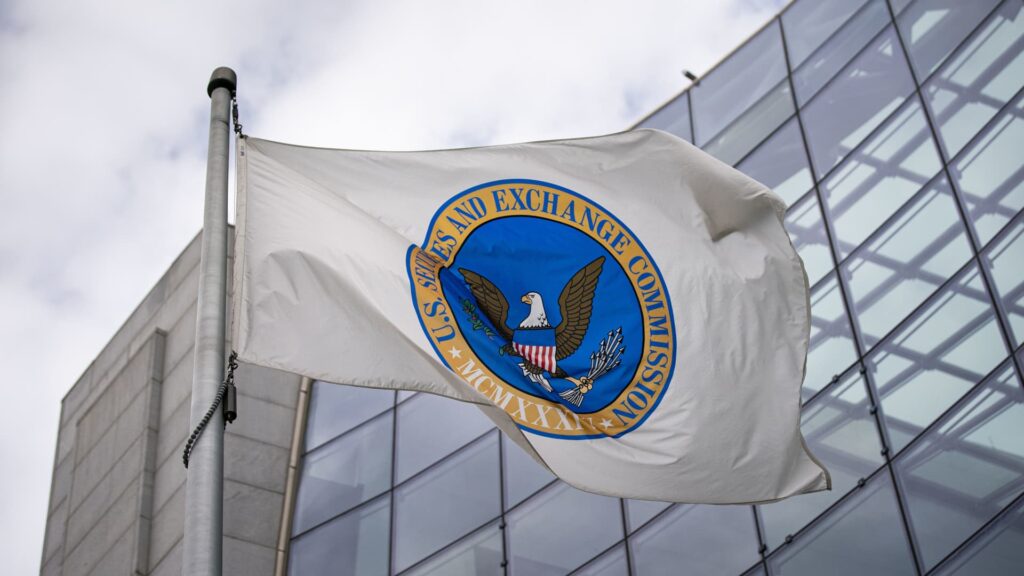 The Securities and Exchange Commission of the United States has rewarded an individual more than $37 million for exposing information regarding a bribery scheme at a prominent European healthcare company.

According to the SEC, the figure is the greatest compensation paid out to a single whistleblower this calendar year and one of the top ten largest awards ever paid out by the SEC’s whistleblower program to an individual.

The honor comes as the SEC said last month that it received a record-breaking number of tips in the fiscal year 2022, reaching more than 12,300 in the fiscal year ended Sept. 30, according to its annual report to Congress issued last month. Since the inception of its whistleblower program, the SEC has given out more than $1.3 billion in awards since the beginning of its whistleblower program, which was created by the 2010 Dodd-Frank Act, according to the report.

In accordance with its policy, the regulator did not name the company or identify the tipster while announcing the reward on Monday. However, the whistleblower’s lawyers claimed that the judgment was linked to a Foreign Corrupt Practices Act settlement negotiated by a publicly traded European healthcare company with the SEC and the Justice Department. In accordance with whistleblower confidentiality laws, the attorneys also declined to identify the corporation that was the subject of the action or the individual who gave the tips.

“We have seen a sharp increase in recent years in increased investigative activity by the SEC and DOJ—especially involving whistleblowers—in the healthcare industry,” Christopher Connors of Connors Law Group LLC and Andy Rickman of Rickman Law Group LLP, who represent the whistleblower, said in a statement. They added that they have several ongoing cases involving FCPA healthcare whistleblowers.

According to the attorneys, the whistleblower, a business outsider, revealed information about a bribery scheme in which the company’s distributors exaggerated the profit margin on sales of healthcare products sold to overseas hospitals and utilized the extra income to bribe foreign government officials to procure business.

The FCPA, a United States anti-bribery statute, forbids paying bribes to foreign officials in order to acquire or preserve a business.

Whistleblowers are eligible for between 10% and 30% of monetary penalties under the SEC program if their tips result in a successful enforcement action and the penalties amount to more than $10,000.

According to Jason Zuckerman, a whistleblower lawyer with Zuckerman Law in Washington, D.C., the SEC program is processing applications more rapidly, and his firm has earned three awards on behalf of clients this year, one of which was paid within eight months of submitting an application. “The SEC whistleblower program has reached its stride and is generating high-quality disclosures that supercharge securities law enforcement and protect investors,” he added.