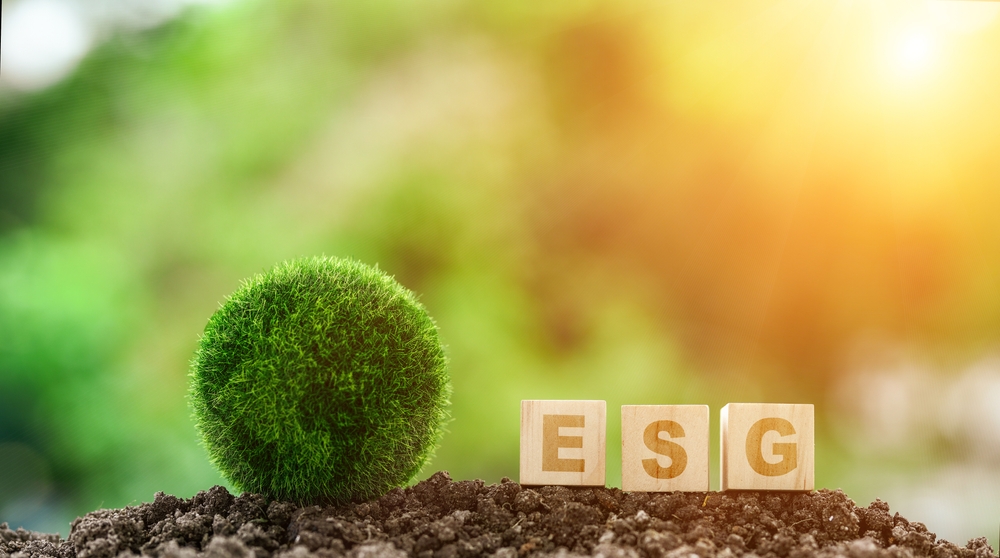 In 2022, a movement led by Republican U.S. legislators to confront financial firms and activists over their work on climate change and social inequality faced organized and growing pushback.

Environmental, social, and governance (ESG) issues, as they are known in the sector, could reduce investment profits, according to detractors.

Oil price increases this year boosted their case by undermining the profitability of many ESG funds that had moved away from energy equities, which are responsible for a substantial portion of climate-damaging carbon emissions.

Despite this, the number of financial firms joining industry alliances aimed at assisting companies in making the transition to a low-carbon economy grew as scientists warned that time was running out to limit global warming.

This year, activist shareholders achieved key successes at corporate annual meetings, such as a proposal for a human rights report at weapons manufacturer Sturm Ruger & Co.

For much of the year, BlackRock, the world’s largest money manager, was in the middle of the storm, with its CEO kicking off the year with a defense of ESG investing in a letter to peers.

Because of its stance on climate change, BlackRock, along with JPMorgan, Goldman Sachs, Morgan Stanley, and Wells Fargo & Co, was later forbidden from gaining state business from West Virginia.

Other states followed suit, with Texas accusing BlackRock and banks such as Bank of America of ‘boycotting’ fossil fuel corporations as the country moves toward a greener economy. Florida said it would pull $2 billion in investments from BlackRock.

In other news, Missouri began a probe into rating firm Morningstar to determine whether its ESG scores breached state consumer protection laws, while Texas and others launched an investigation into S&P Global.

However, left-leaning groups such as the Sierra Club and Democratic state politicians, who combined have more money to invest, urged BlackRock and others to hold firm or be even more ambitious in their climate initiatives.

The criticism comes at an important juncture in global climate efforts. A key United Nations report issued earlier this year stated that time was running out to limit global warming to 1.5 degrees Celsius by 2050.

The Republican leaders’ lobbying has already had a chilling effect on the world’s largest mutual fund manager Vanguard recently pulling out of the Net Zero Asset Managers (NZAM) initiative, a group of investors pushing for net-zero emissions, citing a need to demonstrate its independence.

In the world of regulation, meanwhile, the Securities and Exchange Commission (SEC) has faced pressure to scale back planned rules on climate-related financial disclosures.

Given the United States is the biggest economy in the world with many large multi-national companies, any fracturing of the regulatory response from the world’s leading markets could dull their collective impact.

With a number of investigations into finance-related ESG actions still ongoing in several states, the chance of a respite in 2023 appears bleak.

Market participants will be watching how prominent investors use their voting power during the annual shareholder meeting season, while BlackRock has already stated that it does not foresee much change from last year.

The conclusion of the SEC’s climate disclosure standards, as well as its efforts to curb ‘greenwashing,’ in which companies make misleading assertions about their environmental initiatives, will all help determine the country’s future for ESG.

For some, the ESG dilemma is more existential: has it gotten so politicized that businesses have decided not to utilize it in marketing and corporate communications, maybe opting for other, less loaded words?