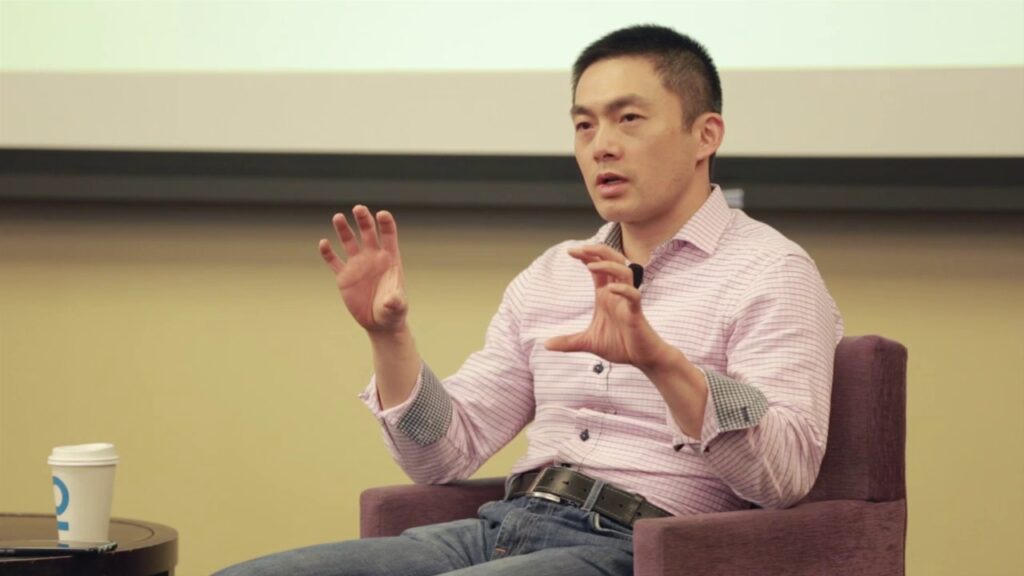 According to partner Alfred Lin, Sequoia Capital has reduced management fees in its two recently announced venture funds as it prepares for a slower investment climate.

The fee structure changes, which were communicated to investors in December, allow limited partners (LPs) who committed capital to Sequoia’s crypto and ecosystem funds launched early last year to pay management fees based on the capital deployed, rather than the capital under management model that applies to other Sequoia funds.

Sequoia launched a $950 million ecosystem fund to back funds managed by others, including scouts and those launched by Sequoia network, and a $600 million crypto fund to invest in crypto companies and tokens. So far, 10% of the crypto fund has been deployed, Lin said.

The move marks an unusual concession by the world’s top venture investor after U.S. venture capital deals fell from their 2021 peak by 31%. Sequoia’s longstanding relations with LPs have been tested by the nosedive in valuation in tech companies and the fallout in its portfolio company FTX.

Lin defended the firm’s due diligence at the StrictlyVC event on Thursday, saying it had begun internal processes that conducted a comprehensive study and due diligence on FTX.

“We were deceived in a number of cases,” Lin explained.

The Securities and Exchange Commission (SEC) of the United States has inquired into the due diligence methods of some FTX investors.

Sequoia reduced its investment in FTX to zero, including $150 million from its third Global Growth Fund and $63.5 million from its crossover fund into FTX and FTX US. Lin stated that the firm remained dedicated to cryptocurrency investment.

“We will invest through a slower time but we will also continue to advance. We are a long-term optimist in crypto and in a variety of other sectors,” said Lin, who also led the investment in Citadel Securities and DoorDash