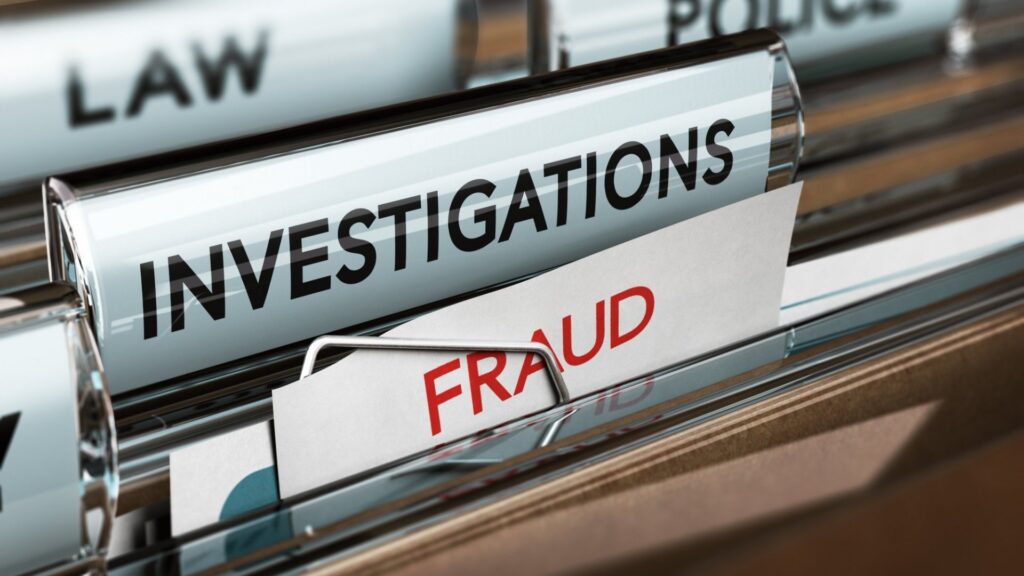 A Florida man was sentenced to 14 years in jail today for health-care and wire fraud, which cost Medicare more than $20 million dollars, as well as tax evasion.

Sporn was well aware that these laboratories would bill Medicare for medically inappropriate products and services based on these doctors’ prescriptions.

Sporn also evaded paying over $2.5 million in personal income taxes for other years dating back to 2000. When the IRS attempted to collect back taxes from Sporn, he tried to conceal assets by transferring property to trusts and individuals and by repeatedly opening and closing companies, among other things. In addition to the prison term, Sporn was ordered to pay more than $4 million in restitution to the IRS.

The Fraud Section leads the Criminal Division’s efforts to combat health care fraud through the Health Care Fraud Strike Force Program. Since March 2007, this program, comprised of 15 strike forces operating in 24 federal districts, has charged more than 4,200 defendants who collectively have billed the Medicare program for more than $19 billion. In addition, the Centers for Medicare & Medicaid Services, working in conjunction with HHS-OIG, are taking steps to hold providers accountable for their involvement in health care fraud schemes.

More information can be found at https://www.justice.gov/criminal-fraud/health-care-fraud-unit.