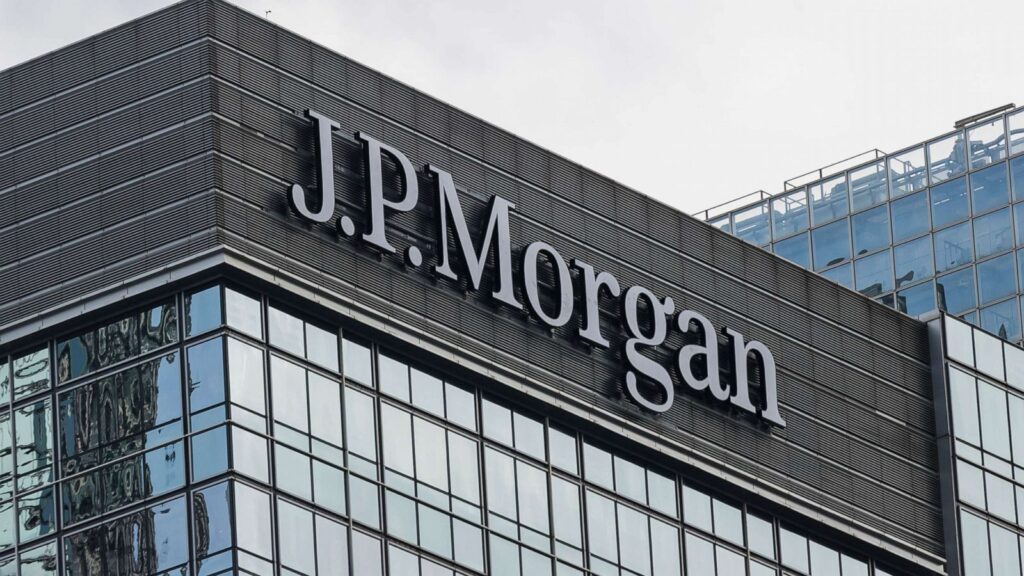 Former employees for JPMorgan Chase & Co. stand accused of spoofing, a type of market manipulation outlawed by Congress in 2010.

Beginning on Friday, a trial involving two former precious metals traders from JPMorgan Chase & Co. and a coworker who managed hedge fund customers will represent the culmination of a seven-year Justice Department effort to punish those accused of market manipulation.

The criminal prosecution in Chicago is the third in the past two years to center on spoofing, a type of dishonest trading. Former employees of JPMorgan’s precious-metals desk are accused of regularly sending orders they meant to swiftly cancel in order to manipulate the price of gold and silver futures contracts, generating significant profits for the bank during an eight-year period.

The three men are accused of using the tactic to manipulate futures on metals such as gold, silver, platinum, and palladium

According to court documents, JPMorgan paid $920 million in 2020 to settle civil and criminal charges relating to the activity, which involved nine futures traders and at least two salesmen who interacted with customers. Gregg Smith, Michael Nowak, and Jeffrey Ruffo, who interacted with hedge funds that used JPMorgan to execute their metals trades, all cooperated with the Justice Department’s investigation and will testify against the three defendants.

Before joining JPMorgan in 2008, when the bank acquired Bear in a fire sale sparked by the financial crisis, Mr. Smith was employed at Bear Stearns. In both London and New York, Mr. Nowak conducted trading for JPMorgan. Prosecutors claim that over his ten years at the bank, Mr. Ruffo spoke with brokerage clients who were hedge funds and gave the desk crucial market information. They have all entered a not-guilty plea.

The three men were charged with racketeering in addition to the conspiracy, attempted price manipulation, fraud, and spoofing since the prosecution said the pattern of spoofing was ongoing. The alleged behavior took place between 2008 and 2016. In addition to racketeering and conspiracy, Nowak faces 13 other charges, including fraud, spoofing, and attempted market manipulation, and Smith faces 11 additional charges.

Racketeering is a crime that is normally associated with violent gangs and the mafia, but eight soybean futures dealers in Chicago were found guilty of the crime during an anti-cheating campaign in the early 1990s.

Judge Edmond E. Chang of the U.S. District Court has set aside up to six weeks for the trial, which may feature dozens of witnesses. Judge Chang rejected multiple accusations of bank fraud against the defendants from the case last year. Authorities argued that options trading was manipulated, but prosecutors reportedly attempted to abandon such claims.

The jury trial is expected to take around five weeks. Prosecutors are expected to call three former traders as cooperating witnesses, all of whom have separately pleaded guilty to related charges. Alleged victims of the scheme may also take the stand, according to court papers.