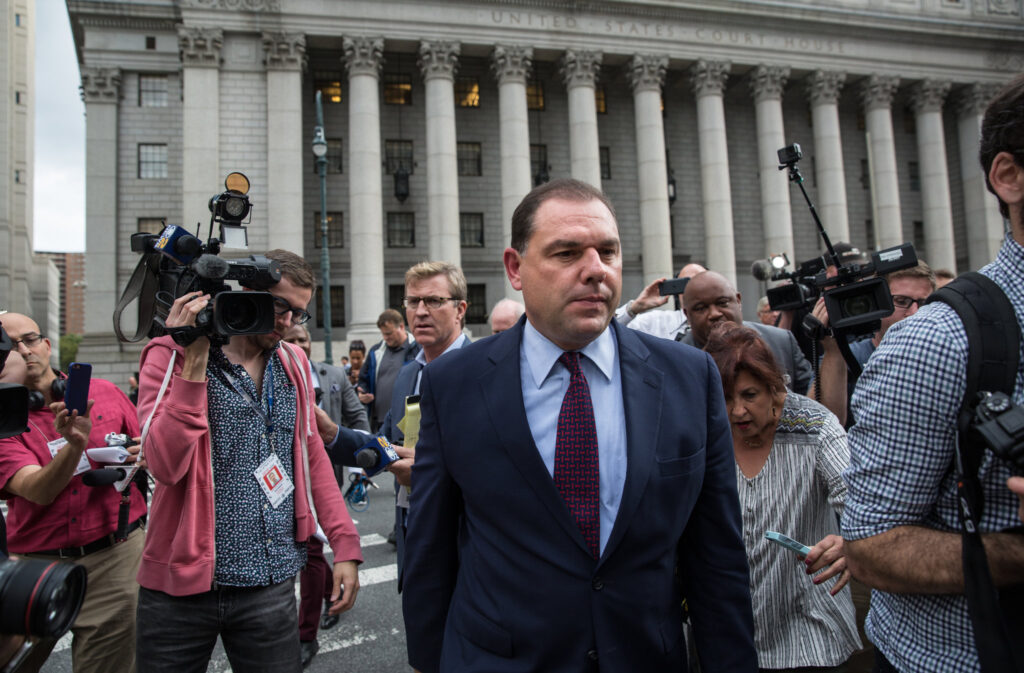 At least four justices agreed to hear arguments in Joseph Percoco v. United States, in which Percoco, who served as manager of Cuomo’s 2014 reelection campaign, was convicted of bribery charges and sentenced to six years behind bar. The U.S. Supreme Court agreed to hear a bid by a former aide to New York state ex-Governor Andrew Cuomo to overturn his bribery conviction on the basis that influential private citizens cannot be prosecuted on public corruption charges.

The justices heard an appeal from Joseph Percoco was found guilty of conspiracy to commit honest services wire fraud and solicitation of bribes and gratuities by the U.S. District Court for the Southern District of New York in September 2018. He was found not guilty of two other counts, including a charge of payments of bribes and gratuities. Authorities referred to him as Cuomo’s “right-hand man.”

When Cuomo assumed the governorship in 2011, he brought with him Percoco, whom he said his father, former Gov. Mario Cuomo, treated as a “third son.” Andrew Cuomo called Percoco’s conviction “a profoundly sad situation for me personally.”

The conviction of Percoco was upheld on appeal by the 2nd U.S. Circuit Court of Appeals in New York. Percoco said that because he was running Cuomo’s campaign at the time and not working for the government, he had no duty to the general public. Percoco was once the executive deputy secretary for Cuomo. 2014 saw him oversee Cuomo’s reelection campaign.

Percoco’s attorneys said in a petition to the Supreme Court on February 17 that the 2nd Circuit’s ruling put the right to free expression in danger and made it easier to prosecute legitimate lobbying action. “The notion that private citizens owe a duty of honest services to the public so long as a jury deems them sufficiently influential finds no basis in law or common sense,” Percoco’s lawyers wrote.

Due to the temporary nature of his role as campaign manager and the likelihood that he would rejoin the Cuomo administration following the election, the prosecution’s attorneys have claimed that Percoco still had an “obligation to deliver honest services” to the general public. They said that during the campaign, Percoco worked at his statehouse office.

Cuomo, a Democrat, resigned amid pressure from within his own party following a bombshell on Aug. 3, 2021, a report from the state attorney general concluding he had sexually harassed at least 11 women. Denying the allegations of inappropriate touching, he railed against the political circumstances that led to his ouster and vowed a return to the public eye. No localities elected to pursue criminal charges against Cuomo in connection to the claims of sexual misconduct.