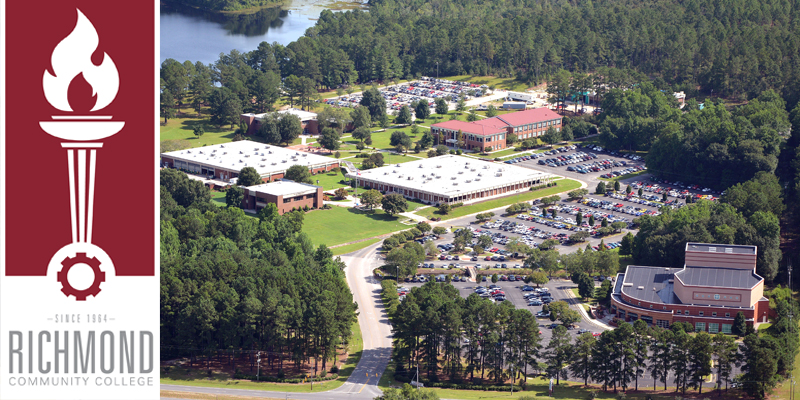 Keisha Pope was the Director of Financial Aid at J. Sargent Reynolds Community College for over 10 years

A woman from Richmond was sentenced to 63 months in prison today for organizing a six-year plan to defraud the US Department of Education and the Commonwealth of Virginia of at least $230,000 in student financial aid payments.

According to court records, Kiesha Pope, 48, was the Director of Financial Aid at J. Sargeant Reynolds Community College (“Reynolds”), a public community college serving the greater Richmond area, from 2006 to 2017. Pope was involved in a plot to defraud the Department of Education, the Commonwealth of Virginia, and Reynolds of educational monies from 2011 to 2017. Pope exploited her access to the financial aid office to create or increase financial aid eligibility for persons, frequently family members, who were not in reality qualified for financial aid.

Following that, Pope authorized at least four of these co-conspirators to deliver her the vast majority of the financial aid funds. Pope used financial assistance funds for personal costs such as a Disney Cruise Line vacation, retail shopping, and expenses for her daughter.

Pope fraudulently overrode Reynolds’ internal automated safeguards to manually place her co-conspirators in a status that ensured their continued receipt of financial aid payments in order to carry out the scam.

When Reynolds leadership questioned Pope in September 2017 about her contact with numerous academically ineligible students, Pope lied to the official, claiming that she had a relationship with her co-conspirators. Pope then created a supporting rationale to substantiate the large financial aid amounts she had arranged for her co-conspirators in order to conceal the deceit. In one case, Pope falsified medical records to show that her goddaughter was failing to fulfill academic eligibility due to a breast cancer diagnosis, although knowing full well that her goddaughter did not have breast cancer.

In October 2017, Reynolds leadership questioned Pope once more about her relationship with multiple academically unqualified students who were receiving large amounts of financial help.

In that conversation, Pope again lied, claiming not to know these students—despite the fact that those students were, in fact, Pope’s son, goddaughter, and cousin. When pressed for supporting documentation that would justify Pope’s financial aid structuring, Pope abruptly resigned from Reynolds.

In total, Pope and her co-conspirators were able to collect $246,450 in federal financial aid and $133,152 in state financial aid. Pope, who was charged with conspiring to commit wire fraud and aggravated identity theft, will have to give $230,850 in restitution. According to the plea agreement, Pope will have to give $150,628 to the U.S. Department of Education, $62,240 to Virginia, and $17,982 to Reynolds Community College.

Pope was sentenced to 63 months in prison for the crime