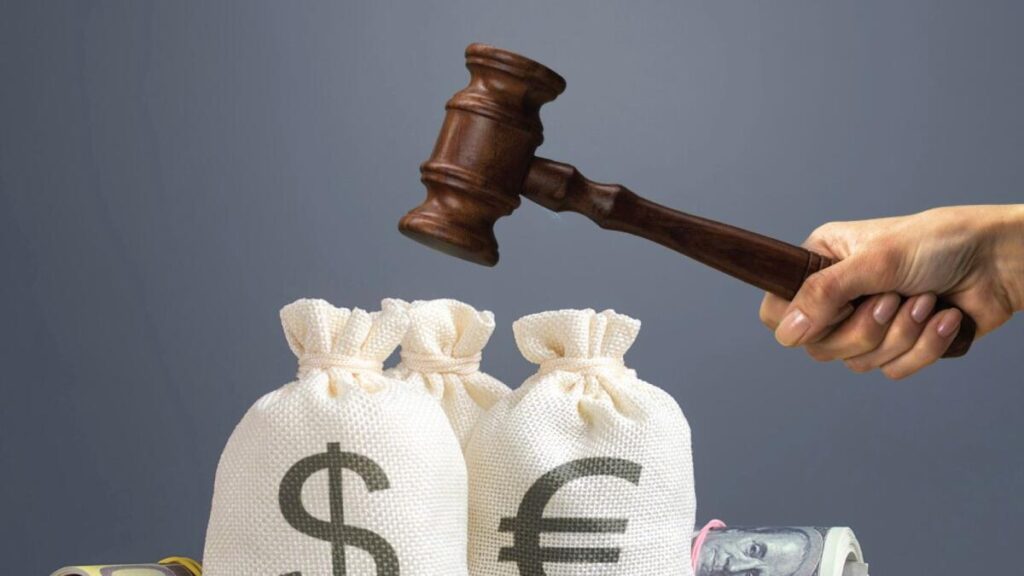 A California man pled guilty today to conspiring with others to mislead the IRS and the Paycheck Protection Program (PPP), a government lending effort designed to assist businesses in paying employees and meeting expenditures during the COVID-19 outbreak.

First, from May 2019 to November 2021, Havana collaborated with Quin Ngoc Rudin, 45, of California, and others to prepare and file a series of false and fraudulent income tax forms on behalf of at least nine professional athletes with the IRS. False tax returns indicated faked commercial and personal losses in order to obtain refunds that the athletes were not entitled to. Havana and his co-conspirators told the professional athletes that Quin Rudin had specialized knowledge that their previous tax professionals lacked and that Mana Tax could obtain substantial returns for them.

The co-conspirators further informed the elite athletes that Mana Tax could edit prior year tax filings to address alleged errors made by the athletes’ previous accountants in order for the players to earn additional refunds that they were not entitled to. The athletes have then assessed a cost of 30% of the resulting return by Mana Tax. Havana urged the athletes to deposit the fees to shell entities he controlled in order to disguise the payments. In total, Havana received almost $3.1 million in fees from professional athletes.

Havana and his co-conspirators also used Mana Tax to apply for PPP on behalf of a variety of tiny firms, shell entities controlled by the co-conspirators themselves with few or no employees, and company entities controlled by others from April 2020 to December 2021. The co-conspirators excessively exaggerated the number of employees and monthly payroll expenditures claimed on the PPP loan applications and submitted fake tax returns in support of the applications to get the PPP loans to which the applicants were not eligible. Some business owners never received their loan applications before Mana Tax filed them, and others were ineligible for PPP loans since they had no payroll expenses or had not been in existence during the time period.

Mana Tax imposed a fee of 30% of the loan amount obtained in exchange for processing the applications. To hide this cost, Havana and his co-conspirators instructed the firms to pay it via cashier’s checks and to fraudulently state on the memo lines of the checks that the monies were related to payroll. The cashier’s checks were deposited into Havana-controlled accounts, which were then transferred to other bank accounts to conceal the source of the monies.

The government seized over $11.8 million from bank accounts containing PPP loan scam earnings handled by Havana and others throughout the investigation. Furthermore, Havana turned up cashier’s cheques totaling $5.6 million, which represented a percentage of the costs charged to professional athletes for the production of phony tax reports, as well as a portion of the expenses levied for obtaining bogus PPP loans. The government lost more than $25 million as a result of the two schemes.

Havana pleaded guilty to one count each of conspiracy to defraud the United States and wire fraud, as well as money laundering. On November 9, he is set to be sentenced.

He faces a maximum sentence of five years in prison for conspiracy and twenty years in prison for money laundering. The average sentence for a federal offense is less than the maximum penalty. A federal district court judge will impose a sentence after considering the United States Sentencing Guidelines and other statutory circumstances.

Rudin entered a guilty plea on May 13 to conspiracy to defraud the United States, conspiracy to commit wire fraud, and wire fraud. His sentencing date is set for September 14.