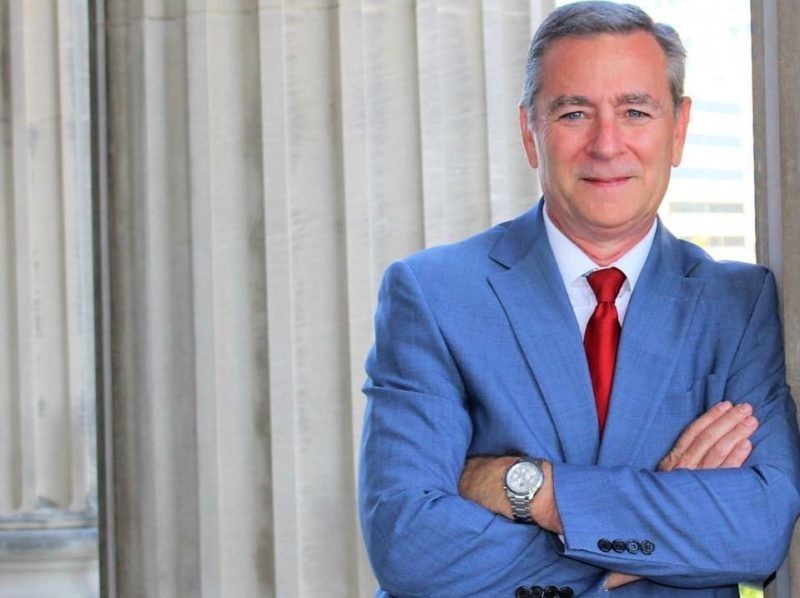 Following an indictment charging them in an alleged bribery and kickback conspiracy, the FBI arrested a Tennessee Republican state senator and his former chief of staff on Tuesday morning.

Tennessee state Rep. Glen Casada, 63, of Franklin, Tennessee, and his former chief of staff Cade Cothren, 35, of Nashville, were indicted Monday by a federal grand jury for allegedly conducting a sham constituent mailing scheme to profit themselves, according to the Justice Department.

According to The Tennessean, the 20-count indictment comes after a months-long federal corruption probe and marks the first time in state history that a current or past Tennessee Speaker of the House has been prosecuted. Casada, once one of the most influential Republicans in the state General Assembly, did not run for re-election this year and resigned as House speaker in 2019 after allegedly exchanging graphic and racist text messages with Cothren when he was his chief of staff.

In January 2021, the FBI raided Casada’s home and offices, and in March of this year, politicians and legislative staff were served with grand jury subpoenas in connection with the corruption investigation. Rep. Robin Smith of Tennessee resigned from the seat in March after being implicated in an alleged wire fraud scheme involving Casada and pleaded guilty to federal charges.

The indictment alleges that Casada and the other conspirator told members of the Tennessee General Assembly that Phoenix Solutions was run by an individual named “Matthew Phoenix,” an experienced political consultant who had previously worked for a Washington, D.C.-based consulting firm.

In fact, Cothren operated Phoenix Solutions, and Casada, Cothren, and the other conspirator knew that “Matthew Phoenix” was a fictitious person and secretly profited from the fraudulent venture.

According to the Justice Department, those companies and Phoenix solutions got around $51,947 from the state in mailer program payments in 2020.

The indictment also includes a forfeiture allegation in which the US seeks to recover the proceeds of the crimes, including a monetary judgment for the value of the revenues connected to any offense of conviction. Casada and Cothren face up to 20 years in jail if convicted.