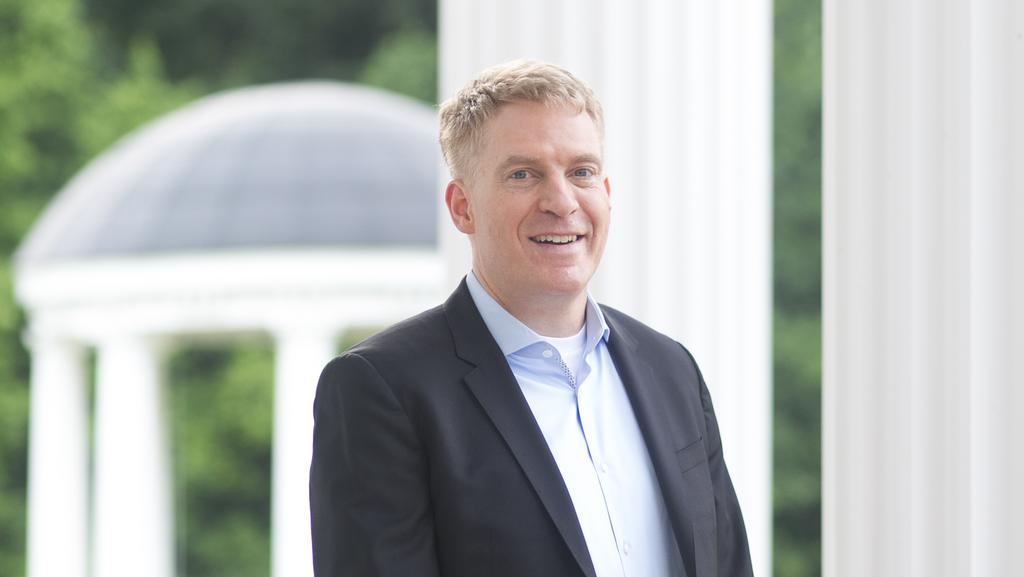 The SEC charged insurance magnate Greg Lindberg and a lieutenant with defrauding insurers out of more than $75 million through a series of concealed related-party transactions and consulting fees paid to a Malta corporation.

“We accuse a vast fraudulent scheme including unique financial structures and different sophisticated investments,” said Osman Nawaz, chief of the Securities and Exchange Commission’s Division of Enforcement’s Complex Financial Instruments Unit, in a news release accompanying the lawsuit on Tuesday.

The SEC’s civil action is the first time the agency has accused Mr. Lindberg of fraud. He is a North Carolina entrepreneur who bought numerous insurers and then loaned at least $2 billion of their assets to organizations he controlled. Since then, four North Carolina insurers have been placed in rehabilitation, a sort of receivership akin to reorganization under federal bankruptcy law, by that state’s regulators while another in Bermuda is in liquidation.

Mr. Lindberg was released from federal prison in July after an appeals court overturned his conviction on a related criminal matter in 2020, stating that the district court judge erred in his jury instructions.

Mr. Lindberg’s case, in which he was accused of attempting to bribe North Carolina’s insurance commissioner in order to get preferential regulatory treatment, is provisionally scheduled for retrial in March 2023.

In the criminal proceedings, Mr. Lindberg has denied any misconduct. In a statement Tuesday, Susan Estrich, a spokesman for Mr. Lindberg, called the SEC civil action “piling on,” saying it was proof of a “poor case.”

According to Ms. Estrich, the Lindberg team presented the SEC with millions of pages of documents and bank records and “honed in on a handful. of transactions representing less than 1.5% of that period’s transaction volume.” Mr. Lindberg, she added, “intends to fight the false allegations that have been made against him, and to strengthen and support his insurance companies and the policyholders.”

In a lawsuit filed Tuesday in federal court in North Carolina, the SEC claimed that Mr. Lindberg and a co-defendant, Christopher Herwig, a former chief investment officer for North Carolina insurers, refused to testify during the SEC’s investigation, citing their Fifth Amendment right against self-incrimination.

Mr. Herwig’s lawyer, Claire Rauscher, stated, “we will fiercely defend against the claims.”

The SEC said in its complaint that the insurers’ monies were supposed to be used to cover policyholder claims. Mr. Lindberg, however, allegedly “regarded the funds as his personal assets and spent the money for any reason he felt was in his best interest,” according to the agency.

According to the SEC, Messrs. Lindberg and Herwig were involved in one alleged conspiracy that began in late 2017, had the insurers sell assets after they were questioned by North Carolina regulators, then repurchased essentially the same ones under a different structure, at an inflated price.

The SEC also alleged that a Malta entity indirectly owned by Mr. Lindberg, Standard Advisory Services Ltd., collected more than $21 million in advisory fees from the defrauded insurers. The Malta entity, which for a period was an SEC-registered investment adviser and also is a defendant in the case, lent $35 million to entities controlled by Mr. Lindberg and paid $12.9 million in dividends to a shell parent company he owned, the SEC alleged.