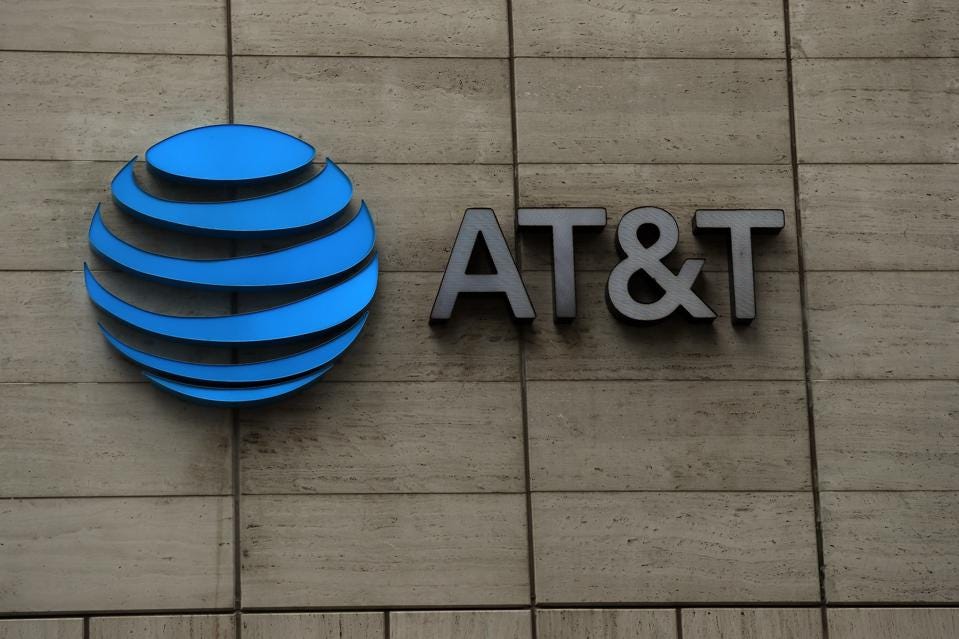 According to the SEC, this is a violation of Regulation FD, or fair disclosure, which it adopted in 2000 to prohibit companies from disclosing material nonpublic information privately but not to the public, thereby helping to level the playing field for investors.

However, the judge did not declare success for the SEC, finding that reasonable juries could conclude that executives Christopher Womack, Kent Evans, and Michael Black did not intend to deceive investors.

“This matter will now continue to trial unless a settlement is reached,” Engelmayer stated.

AT&T and the SEC did not reply quickly to calls for comment.

The SEC accused Dallas-based AT&T of leaking information about its smartphone business to 20 firms in its March 2021 lawsuit.

AT&T’s purported goal was to “manage” those analysts and have them lower their revenue estimates so that actual results would meet the lower forecasts and not surprise investors, who would otherwise drive down the company’s stock price. According to court documents, the chosen analysts “uniformly” reduced their revenue predictions by an average of $1 billion, just enough for AT&T to outperform the lower consensus forecast.

Engelmayer also dismissed AT&T’s contention that Regulation FD was unconstitutional because it violated the company’s right to free expression.