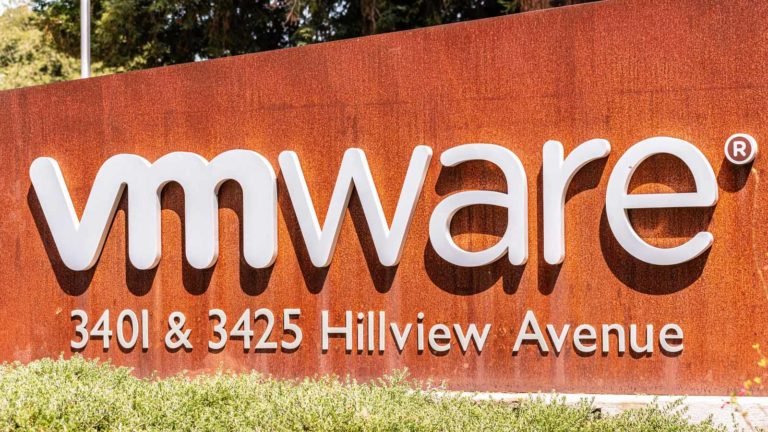 VMware agreed to pay the Securities and Exchange Commission (SEC) $8 million to settle allegations that it distorted its backlog reporting to conceal poor financial outcomes from investors.

According to the SEC, VMware postponed the fulfillment of some sales orders until shortly after the end of fiscal quarters in order to collect revenue from those sales in subsequent months. Overall, the SEC stated that VMware used this strategy to shift “tens of millions of dollars” in sales to future quarters.

According to the agency, VMware’s behavior began in fiscal 2019 and allowed the business to conceal its declining financial performance in fiscal 2020. The study included the months of February 3, 2018, through January 31, 2020.

“By making misleading statements about order management practices, VMware deprived investors of important information about its financial performance,” Mark Cave, Associate Director in the SEC’s Division of Enforcement, said in a statement.

In striking the settlement deal, VMware neither confirmed nor denied the allegations. The company stressed in a press release that the SEC’s probe did not find it failed to comply with generally accepted accounting standards and noted the SEC isn’t planning to recommend enforcement action against any current or former executives.

“VMware believes this settlement is the right course of action for the Company and continues to be committed to operating at the highest level of integrity, including with respect to its public filings and communications with investors,” VMware stated.

The decision to pay a fee rather than fight the claims comes as the business attempts to obtain approval for a $61 billion transaction to be purchased by Broadcom. That deal was disclosed in May.