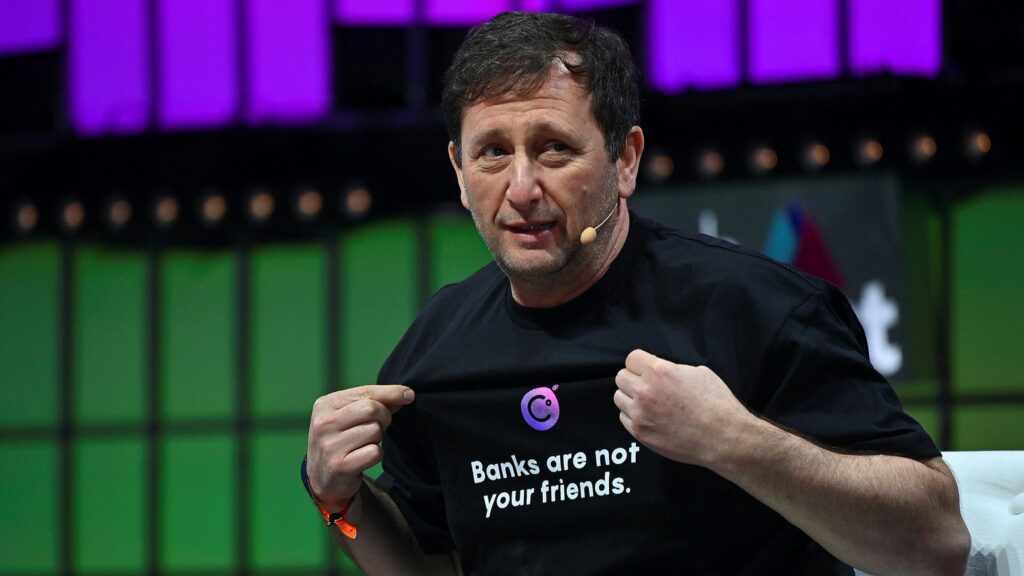 According to bankruptcy court records filed Wednesday, former Celsius Network LLC executives took $18 million in cryptocurrencies in the two months before the firm filed for chapter 11.

According to court filings, Alex Mashinsky, the former CEO of the crypto lender, took $10 million in tokens between May and the bankruptcy filing on July 13. His attorney confirmed the number of his withdrawals. Mr. Mashinsky resigned in late September in response to a request from Celsius’ creditors. 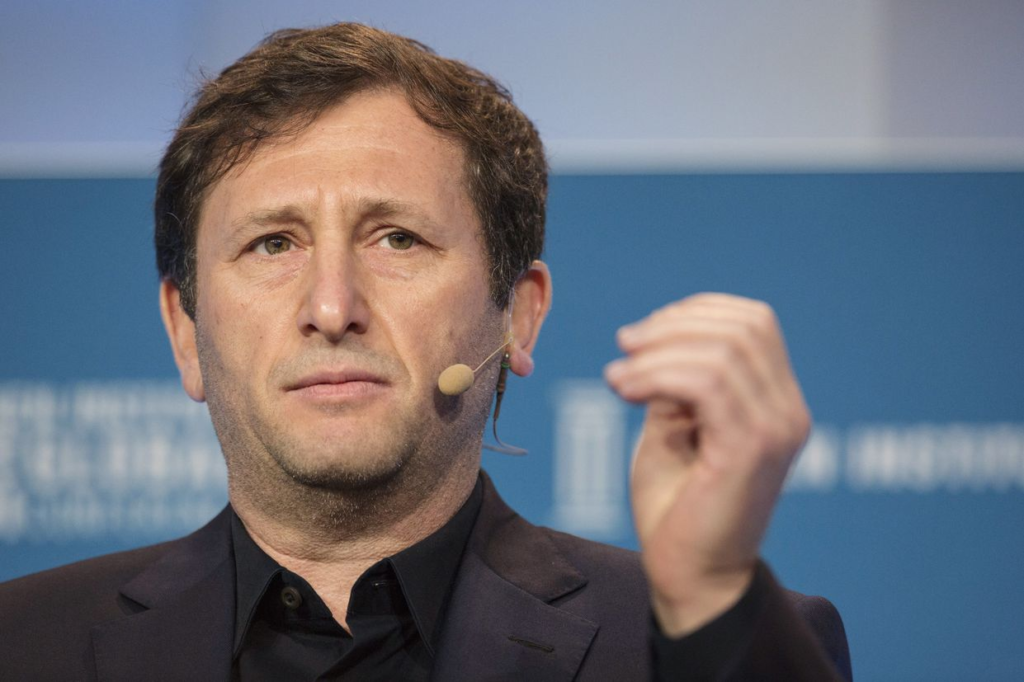 Alex Mashinsky stepped down as a chief executive officer of Celsius Network in September.

In June, Celsius, one of the largest crypto lending companies, halted consumer withdrawals. Celsius declared bankruptcy the next month, claiming that the company owed subscribers $4.7 billion. Thousands of Celsius clients have banded together to try to reclaim their cryptocurrency assets in the event of bankruptcy.

Celsius is being investigated by the company’s creditors committee, according to lawyers for the group.

According to state officials, Mr. Mashinsky made false and deceptive assertions to Celsius customers about the firm’s financial condition, and the company had enormous losses dating back to 2021.

A pair of connected cryptocurrencies, luna, and terraUSD, collapsed in May. Mr. Mashinsky stated that social media allegations about Celsius losing money due to the collapse prompted consumers to withdraw $1 billion over five days from Celsius in May. Celsius lost $15.8 million from its investments in luna and terraUSD, according to court documents.