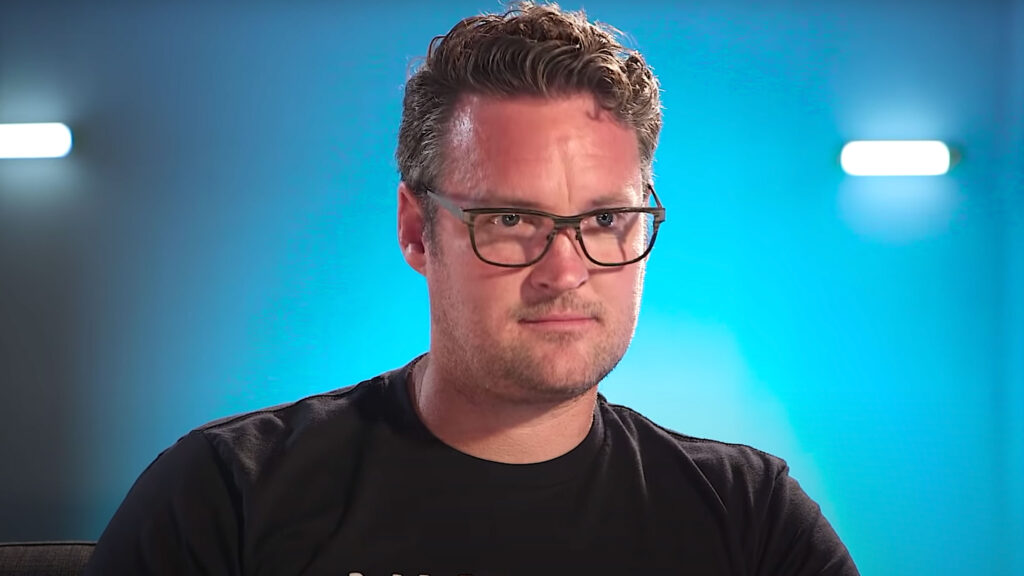 A Harvard law professor is a major defense witness, and the securities-fraud trial has been postponed due to Covid-19.

Lawyers for Trevor Milton are basing their defense against securities fraud charges against the Nikola Corp. founder on the testimony of a Harvard professor, hoping to persuade jurors that the former CEO’s allegedly deceptive tweets and podcast interviews did not impact markets.

“If information is relevant, the stock price should change,” Prof. Ferrell told the jury. According to his analysis, Nikola’s stock moved up or down for different causes.

Prof. Ferrell’s trial was scheduled to end on Tuesday, but it was postponed until next week when a defense attorney tested positive for Covid-19. Mr. Milton’s lawyers have previously said they may call a second expert who works as an engineering professor. Mr. Milton told the judge Monday that he didn’t intend to take the stand in his own defense.

Prosecutors alleged Mr. Milton lied about nearly every aspect of the company, including the status of its trucks and technology. They said he made false statements on social media, podcasts, and television interviews, which misled tens of thousands of ordinary investors into buying Nikola stock. When the stock value plummeted after a short-seller report detailed alleged misstatements by Mr. Milton, these investors suffered losses, prosecutors said. 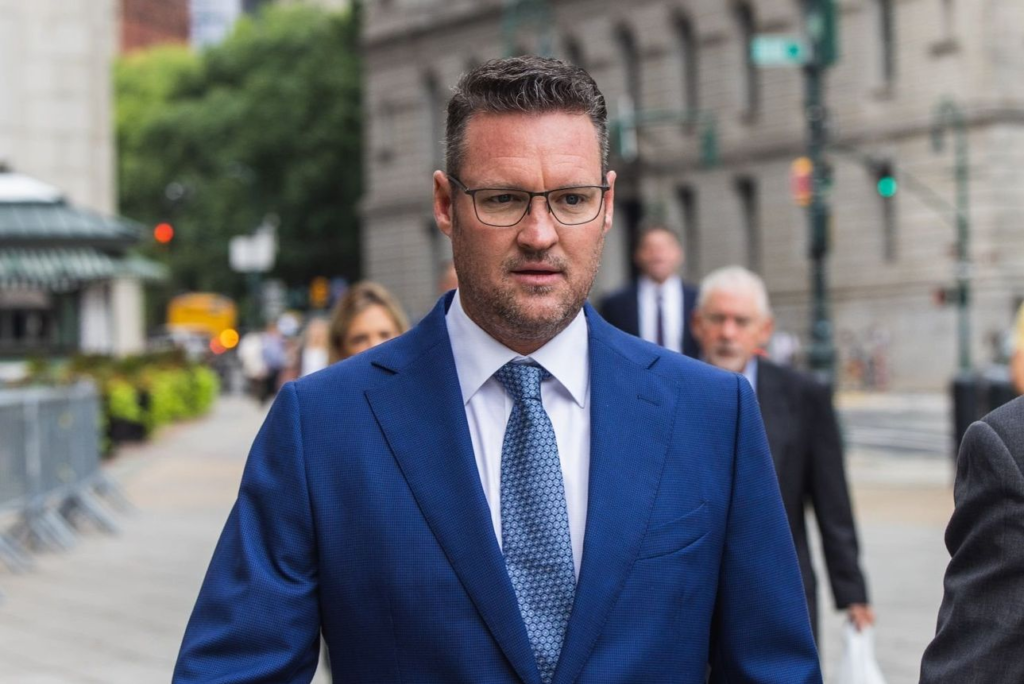 Trevor Milton, the founder of electric-truck startup Nikola, arrives at court for his trial in New York last month.

On Friday, the prosecution rested its case after summoning witnesses such as Nikola workers, investors, and their own specialists.

Nikola, which paid $125 million to settle a similar Securities and Exchange Commission inquiry, has stated that it cooperated with the government.

Mr. Milton, 40, is charged with two charges of securities fraud and two counts of wire fraud. To establish securities fraud, the government must demonstrate that he made an incorrect statement or omitted a fact that would be important to a reasonable investor.

“There is an optical issue at play,” he said.“A battle in this trial is who is the reasonable investor, and what would a reasonable investor consider important,” said Edward Imperatore, a former federal securities-fraud prosecutor who is now a partner at Morrison & Foerster LLP. “Milton is seeking to demonstrate that on days he supposedly made false statements to the market, the market didn’t think those statements were important in making investment decisions.”

Prof. Ferrell, who began testifying Friday afternoon, examined data from June 4, 2020, when Nikola went public, until September 30, 2020, soon after Mr. Milton quit in response to the short-seller report. During that time, he told the jury, the majority of stock price changes may be explained by market and industry variables or random volatility.

On a few other occasions, he added, the stock moved mostly as a result of analyst reports or news coverage of corporate announcements, rather than Mr. Milton’s words.

A prosecution questioned Prof. Ferrell during cross-examination if he had spoken to ordinary investors, some of whom testified in court that Mr. Milton’s words had influenced their investing decisions. Prof. Ferrell stated that he had not.

Defense lawsuits are often substantially shorter than the prosecution’s presentation. Defense attorneys tend to build their case through cross-examination of government witnesses and documents so their client won’t need to take the stand, said Mr. Imperatore, the former federal prosecutor. He said jurors could view a substantial defense case as an implicit acknowledgment that prosecutors had been effective.