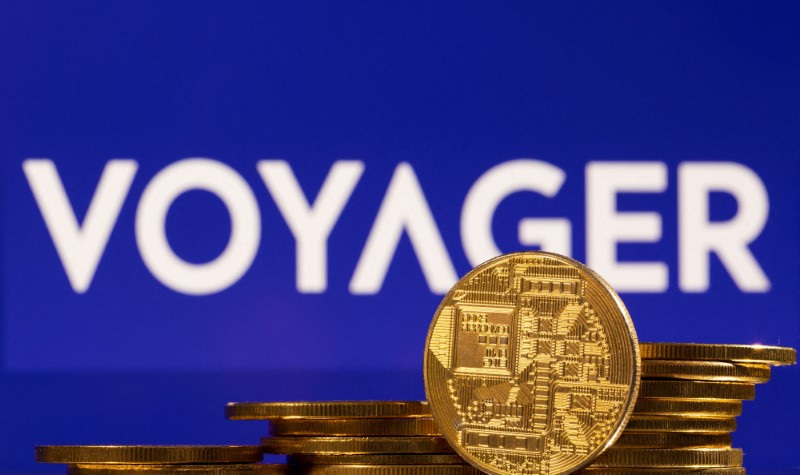 The Securities and Exchange Commission (SEC) of the United States has protested the proposed $1 billion acquisition of bankrupt crypto lender Voyager Digital by the United States subsidiary of the prominent Binance cryptocurrency exchange.

The SEC filed a “limited objection” to the purchase in court on Wednesday, claiming that Binance.US failed to provide relevant information in a disclosure statement.

Binance was not mentioned in the acquisition agreement.

The SEC questioned the US’s ability to execute the sale, requesting more information on the nature of its business operations following the transaction’s completion.

Binance.US, based in California, stated in a statement: “A thorough examination of the transaction is to be expected and welcomed. We will collaborate with the appropriate parties to deliver any requested information. We are eager to complete the transaction.”

Voyager’s lawyers did not reply to calls for comment.

The SEC opposition is the latest stumbling block for Binance. US-Voyager merger, and another hint of regulatory scrutiny for Binance and its affiliates.

The U.S. Committee on Foreign Investment in the United States, which vets foreign investments into U.S. companies for national security risks, said last month it was reviewing the planned acquisition, potentially delaying or blocking it.

Binance’s founder and CEO Changpeng Zhao – a Canadian citizen who was born in China – has said that Binance.US is a “fully independent entity.” However, Reuters reported in October that Zhao controlled Binance.US, directing its management from abroad.

Binance, which handles more than half of global crypto trading but refuses to reveal its location, is being investigated by the US Justice Department for potential money laundering and sanctions violations. Last month, it was reported that some authorities believe they have accumulated enough evidence to indict Binance and its leaders, including Zhao.

Binance said in December when asked about the probe, “We don’t have any insight into the inner workings of the US Justice Department, nor would it be proper for us to comment if we did.”

After the crash of two major coins sent shockwaves through the crypto sector, Voyager filed for bankruptcy in July.

It had planned to sell its assets to crypto exchange FTX, but that arrangement fell through when FTX went bankrupt in November. FTX’s founder Sam Bankman-Fried was arrested on criminal fraud charges last month.