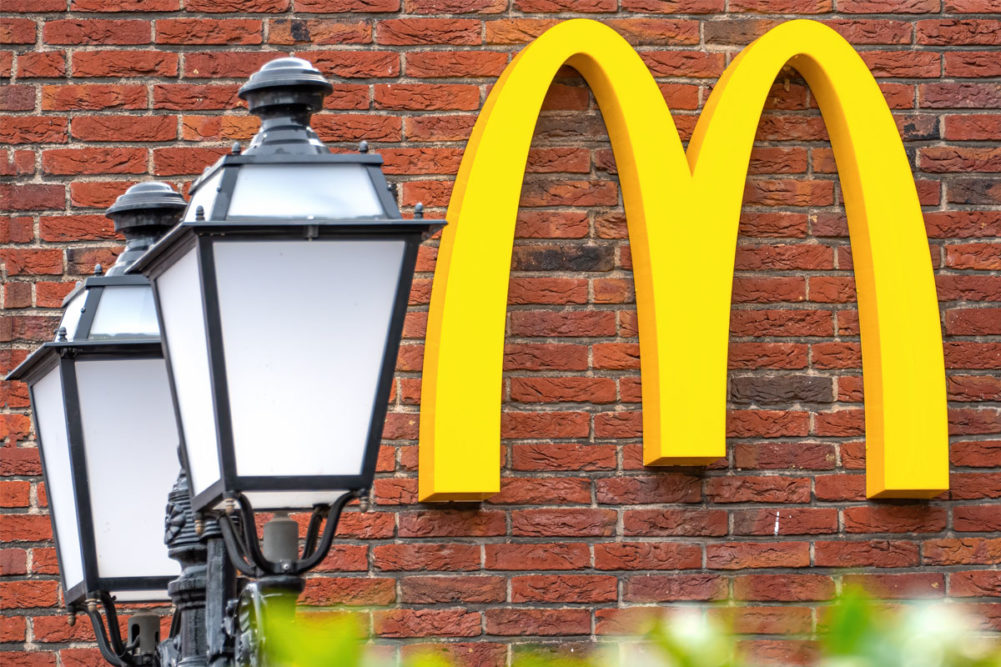 The Securities and Exchange Commission accused Stephen J. Easterbrook, former CEO of McDonald’s Corporation, today of making false and misleading statements to investors regarding the events that led to his dismissal in November 2019. McDonald’s was also accused of failing to make adequate public disclosures about Easterbrook’s separation arrangement.

According to the SEC’s ruling, Easterbrook was fired by McDonald’s for exercising poor judgment and engaging in an inappropriate personal connection with a McDonald’s employee, which was against company policy. However, McDonald’s and Easterbrook reached a separation agreement in which it was determined that his termination was without cause, allowing him to keep substantial equity pay that would otherwise have been forfeited. McDonald’s used judgment that was not disclosed to investors in reaching this conclusion.

As a result, in July 2020, McDonald’s discovered through an internal investigation that Easterbrook had engaged in other undisclosed, improper relationships with additional McDonald’s employees. According to the SEC’s order, Easterbrook knew or was reckless in not knowing that his failure to disclose these additional violations of company policy prior to his termination would influence McDonald’s disclosures to investors related to his departure and compensation.

“When corporate officers corrupt internal processes to manage their personal reputations or line their own pockets, they breach their fundamental duties to shareholders, who are entitled to transparency and fair dealing from executives,” said Gurbir S. Grewal, Director of the Division of Enforcement. “By allegedly concealing the extent of his misconduct during the company’s internal investigation, Easterbrook broke that trust with – and ultimately misled – shareholders.”
“Public issuers, like McDonald’s, are required to disclose and explain all material elements of their CEO’s compensation, including factors regarding any separation agreements,” said Mark Cave, Associate Director of the Division of Enforcement. “Today’s order finds that McDonald’s failed to disclose that the company exercised discretion in treating Easterbrook’s termination as without cause in conjunction with the execution of a separation agreement valued at more than $40 million.”

The SEC’s ruling also finds that McDonald’s violated Exchange Act Section 14(a) and Exchange Act Rule 14a-3. McDonald’s has agreed to the SEC’s cease-and-desist order without admitting or rejecting its conclusions. The Commission decided not to impose a financial penalty on McDonald’s because of the extensive cooperation it offered to SEC staff during the course of the inquiry, including voluntarily supplying information that was not otherwise required to be supplied in response to the staff’s requests, as well as the remedial measures undertaken by McDonald’s, including seeking and ultimately recovering the compensation Easterbrook received pursuant to the separation agreement.

The SEC’s investigation was conducted by Bobby Gray and Fernando Campoamor, under the supervision of Mr. Cave.