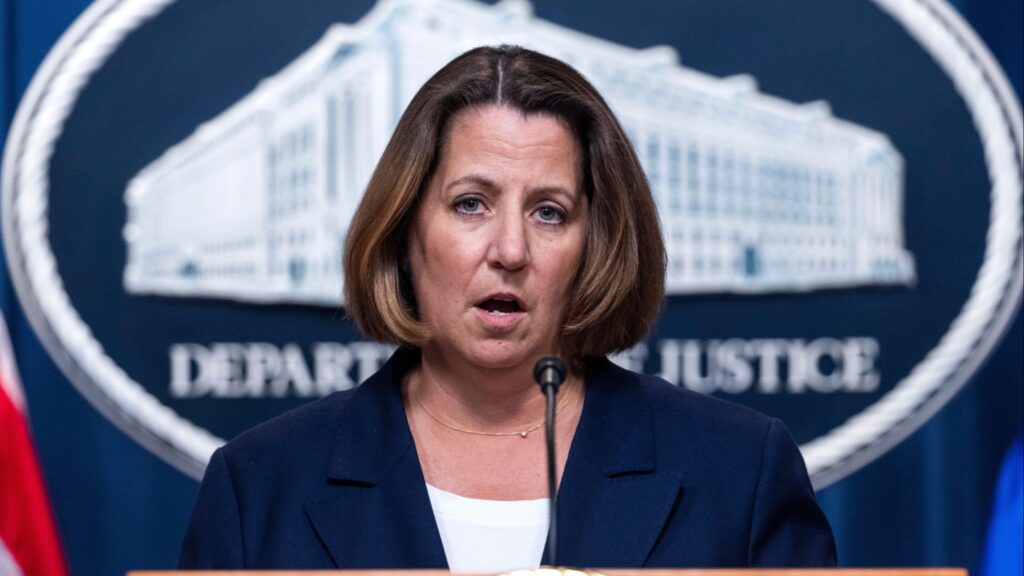 As the US pursues criminal suspects in the digital arena, a Russian was charged with money laundering using a cryptocurrency exchange that allegedly concealed the proceeds of unlawful gambling and drug activities worth more than $700 million. Anatoly Legkodymov, the founder of the crypto exchange Bitzlato, was arrested Tuesday in Miami, according to a press conference held by the Justice Department on Wednesday.

Hong Kong registration Deputy Attorney General Lisa Monaco noted at the conference that Bitzlato was an “essential financial resource” for the Hydra dark web market, the largest and longest-running of its kind. The dark web is a marketplace for illegal goods and services. According to a Justice Department statement, Bitzlato processed unlawful transactions, including millions of dollars in ransomware earnings. Legkodymov, 40, of Shenzhen, China, and in  Russia, posted on an internal chat that Bitzlato users were “known to be crooks,” according to the US.

“Whether you break our laws from China or Europe or abuse our financial system from a tropical island, you can expect to answer for your crimes inside a United States courtroom,” Monaco said, in an apparent reference to the activities of FTX co-founder Sam Bankman-Fried.

He ran his crypto empire from the Bahamas and is now fighting federal fraud charges over its implosion. Legkodymov was scheduled to appear in court Wednesday afternoon in the Southern District of Florida. Joel DeFabio, a Miami-based lawyer representing Legkodymov at the appearance, didn’t immediately respond to a voicemail and an email seeking comment on the case.

Monaco neatly up the Bitzlato-Hydra relationship. “They built a high-tech axis of cryptocrime,” she explained. “Hydra customers funded illicit purchases – including illegal drugs, stolen financial information, and hacking services — through crypto accounts housed at Bitzlato, and Hydra sellers sent criminal proceeds to Bitzlato accounts.” Bitzlato “become a safe haven for criminals” by allowing users to register accounts with minimum information, according to Breon Peace at the conference. The case is being prosecuted by the US Attorney’s Office in Brooklyn, New York. Legkodymov, who the US believes also goes by Gandalf, possibly after the Tolkien character, has a typical crypto figure’s minimal web presence. Bankman-Fried, for example, has become a social media fixture. However, the Bitzlato founder posted on his exchange’s own chat forum. In a criminal complaint filed in federal court in Brooklyn against Legkodymov, the government cites an array of messages by him and others. In one, a user writes to the customer service portal.

“I buy opiates in Hydra … but I did not get the address,” the user says. A Bitzlato employee helpfully responds: “Thank you for contacting us! Please provide the transaction number.”

In an exchange on or about May 5, 2021, that the US points to, a user asks whether he could “exchange dirty bitcoin,” making “an apparent reference” to a Russian bank, “without problems here.”

A Bitzlato representative asks the user to clarify the question, the user responds, and the rep says that “in this case, there are no limitations from the service,” according to the charging document.

Ads for Bitzlato on Russian-language websites claim that users can register accounts on the exchange without a passport or a photo by using only an email address. The exchange also allowed customers to acquire cryptocurrency with cash for relatively cheap fees. On the other hand, it has received conflicting reviews online, with one user noting that it is simple to put crypto in but difficult to remove.

According to Chainalysis, which specializes in analyzing crypto transactions, Bitzlato has facilitated around $1 billion in crypto money laundering since 2019. The US accusations come after the formation of the National Cryptocurrency Enforcement Team, a Justice Department unit formed to combat the unlawful use of cryptocurrency and reclaim the proceeds of such crimes. Monaco announced the team’s formation in October 2021 to probe and prosecute crypto cases, develop strategies for such investigations and identify areas to focus on, including professional money launderers and ransomware schemes.

Eun Young Choi, a veteran cybersecurity prosecutor who spearheaded the successful prosecution of the 2014 JPMorgan Chase & Co. hack, was selected to command the squad in February 2022. Hundreds of millions of dollars were stolen in that incident by hackers and collaborators from more than a dozen nations. Choi also defended the appeal in the case of Ross Ulbricht, the founder, and CEO of the now-defunct Silk Road underground virtual drug bazaar. Identifying Bitzlato as a money laundering organization now renders it an “international pariah,” Deputy Treasury Secretary Wally Adeyemo said during a news conference on Wednesday.