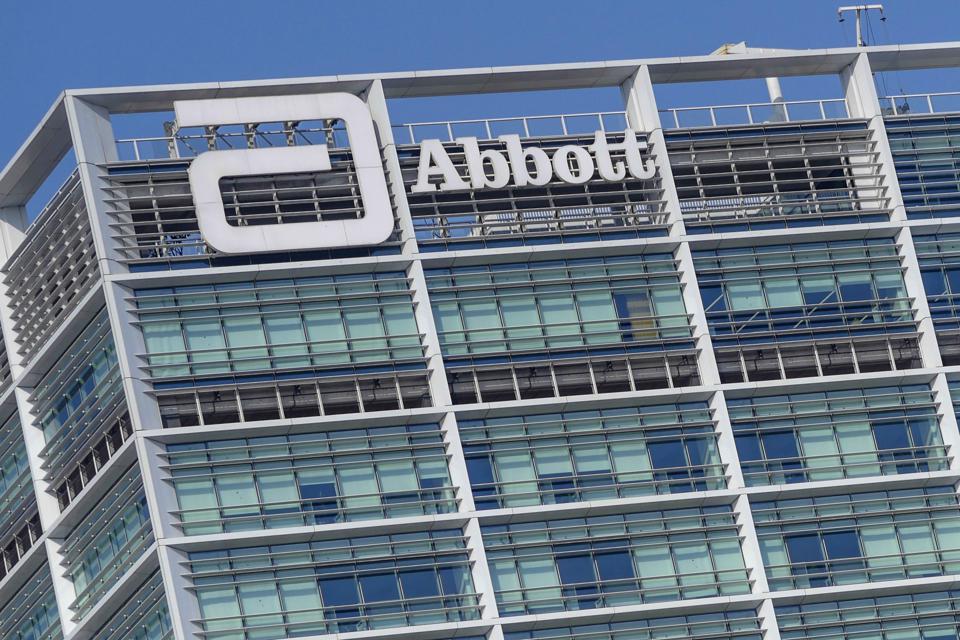 A former Abbott Nutrition employee submitted a whistle-blower complaint with the US Department of Labour’s Occupational Safety and Health Administration against the company’s Sturgis, Michigan, plant in February 2021, months earlier than previously known, according to a source familiar with the situation.

According to the source, the complaint was filed on February 16, 2021, and was forwarded to Abbott and the US Food and Drug Administration three days later.

The Wall Street Journal broke the story on Wednesday, reporting that the whistle-blower was fired in August 2020 and filed a discrimination case with Michigan OSHA shortly after. According to documents from an unnamed source, Abbott delivered a formal response to the February allegation in April 2021. According to the Journal, the whistle-blower then filed a complaint with the FDA in October 2021, which expanded on the safety issues stated in the February complaint. US Rep. Rosa DeLauro disclosed the October 2021 complaint in late April, calling the claims “very alarming.”

Abbott said on Wednesday that the company was unaware of the complaint until it was made public in April, and that “an open inquiry into these accusations” is ongoing.

In December 2021, the FDA interviewed the whistle-blower, and between January and March 2022, FDA inspectors performed in-person “for cause” inspections at the Sturgis facility. Simultaneously, the FDA learned of four serious Cronobacter infections in children who had taken the formula, prompting Abbott to recall three of its most popular formulas.

While the FDA inspection was taking place, Abbott closed the facility to fix the issues that were discovered. The recalls and closures hampered an industry already beset by supply chain issues, resulting in a state-wide scarcity of infant formula.

The company also filed a remedial action plan to the FDA in April, and in May, they agreed to reopen the plant under a consent decree. On Saturday, the Sturgis factory resumed production of infant formula.

The company said Wednesday, “Abbott takes employee concerns very seriously and we foster a culture of compliance to produce the best and highest-quality products. … We believe this to be a former employee who was dismissed due to serious violations of Abbott’s food safety policies.”

While at the company, the former employee did not bring forward product safety complaints to our Office of Ethics and Compliance. After dismissal in August 2020, the former employee brought forward a complaint to Michigan OSHA in October 2020 unrelated to product safety. That complaint was dismissed. The federal OSHA complaint from February 2021 was a new complaint that raised new and different topics. And it continued a pattern of ever-evolving, ever-escalating allegations. We investigated the federal OSHA complaint and have not been able to confirm the allegations.” DeLauro said Wednesday’s news is “damning.”

“We must get to the bottom of who knew what and when, and we will not be able to do that if everyone involved wants to skirt accountability,” she said.

An FDA spokesperson acknowledged the questions surrounding the timeline Wednesday but said, “Our top priority right now is addressing the dire need for infant formula in the U.S. market, and our teams are working night and day to help make that happen — including ensuring Abbott takes the appropriate corrective action to address unsanitary conditions observed by the FDA.”