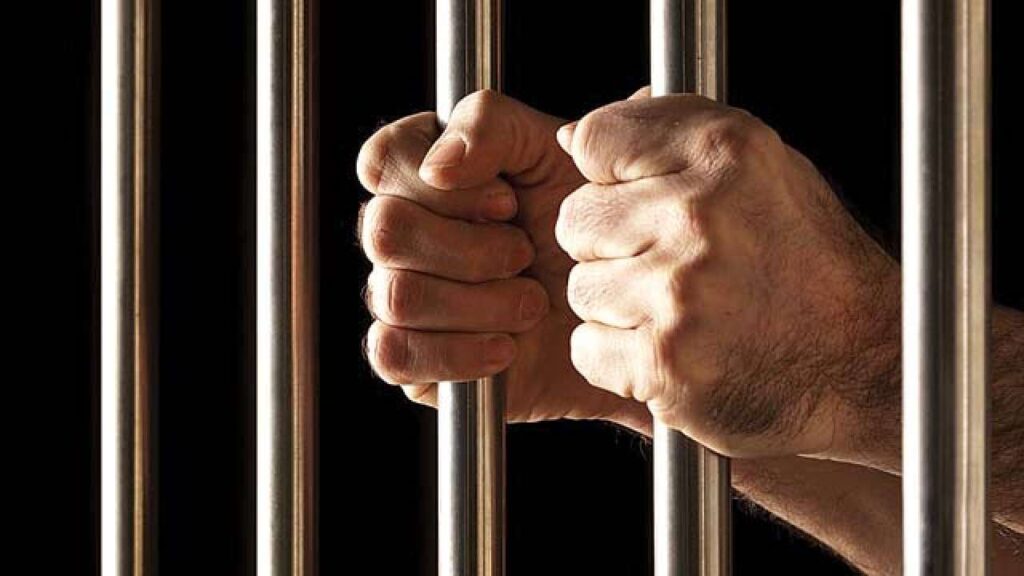 United States Attorney Zachary A. Cunha announced today that a Georgia man was sentenced to two years in federal prison for soliciting, transporting, and paying homeless people from the Providence area to cash hundreds of thousands of dollars in counterfeit business checks in four New England states.

Jalen Ronald Stanford, 28, of Riverdale, Georgia, and others made bogus checks totaling $2,000 or more. The checks were made out to homeless people who agreed to be transported to banks in Rhode Island, Massachusetts, Connecticut, and Maine in order to cash them. These workers were frequently paid around $100 for each cheque they successfully cashed. Several homeless people were arrested at banks across the region between October 2018 and February 2021 when they attempted to cash some of the phony cheques.

According to a US Secret Service investigation, about $677,687 in counterfeit checks were presented to banks in the four states, resulting in nearly $481,000 in losses to financial institutions.

United States Attorney Cunha expresses his gratitude to the police departments of Providence and Medway, Massachusetts, for their help in the investigation of this case.