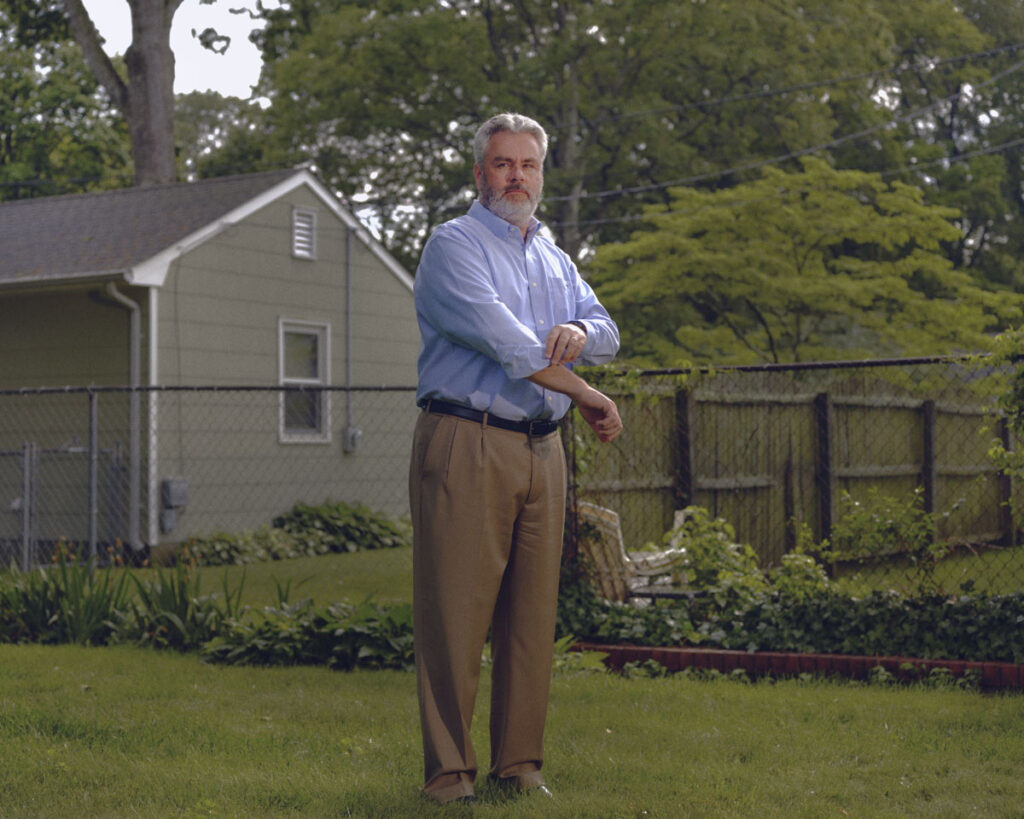 A federal appeals court ruled Friday against a whistleblower whose information helped the Securities and Exchange Commission (SEC) win both a criminal conviction and a multi-million dollar civil verdict against an investment broker that defrauded its customers.

Ross, the plaintiff-appellant, challenged the SEC’s denial of his whistleblower award application. Ross provided information to the Securities and Exchange Commission (SEC) concerning securities abuses between 2005 and 2008, which led to a successful SEC enforcement case in which defendants were compelled to pay nearly $100 million.

Eugene Ross was a broker with the now-defunct investment firm Bear Stearns. Ross uncovered a massive fraud scheme in 2004 involving Amerindo Investment Advisors, Inc., which led to a successful SEC prosecution for misappropriation of over $5 million in investor funds. During the prosecution, Ross testified for the Department of Justice at the trial and provided an internal memo that documented the fraud.

Dodd-Frank also gave the SEC the authority to provide monetary rewards to “whistleblowers who voluntarily provided original information to the Commission” when that information resulted in successful enforcement resulting in a penalty of more than $1 million, among other financial reforms. In the context of whistleblowers, the regulations implementing Dodd-Frank defines “original information” as information supplied to the SEC “for the first time after July 21, 2010,” Dodd-passage Frank’s date.

The D.C. Circuit upheld the SEC’s decision, ruling that the information Ross gave did not fit the Dodd-Frank criteria of “original information” because it was provided to the SEC before July 21, 2010.

The SEC’s denial of Ross’s whistleblower application has been the subject of much criticism.

In a 2020 piece on Ross in Whistleblower Network News, Geoff Schweller writes, “The story of whistleblower Eugene Ross serves as a sobering reminder of the personal hardships that can befall whistleblowers in the absence of strong whistleblower protections.” Likewise, in a 2021 Institutional Investor piece, Leah McGrath Goodman calls the outcome “a neat legal stitch-up” in which the SEC “cleverly rests on the notion that any information provided before Dodd-Frank, whatever its quality, arrived too soon, while any information coming after Dodd-Frank’s enactment did not win the case.”