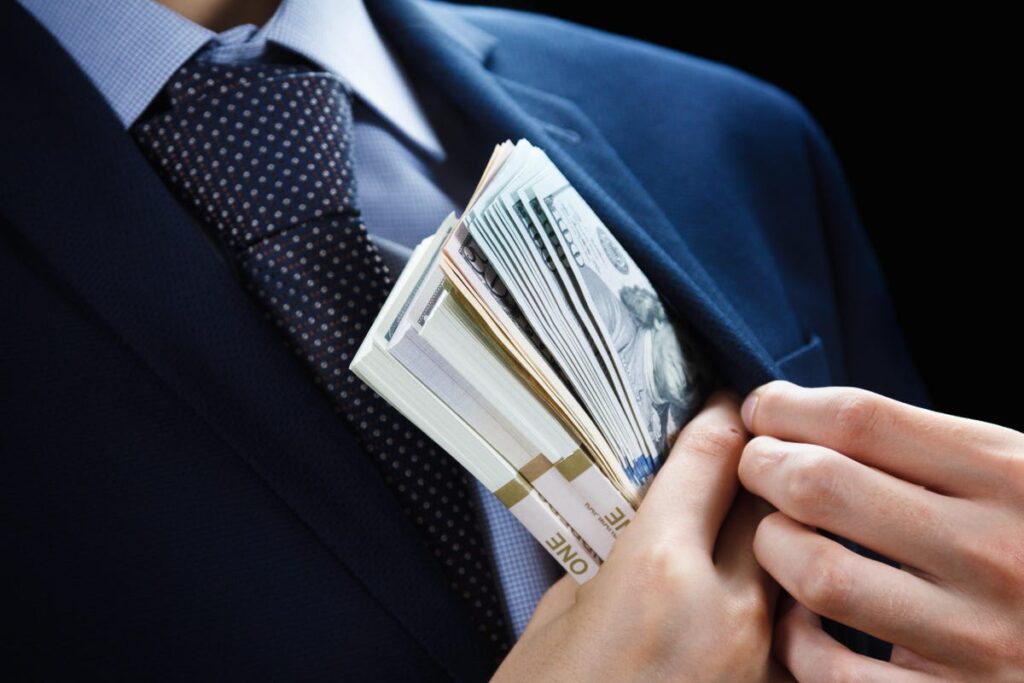 According to court documents, Barnes, as EarthWater’s CFO, and Duchinsky, as an EarthWater stock salesperson, engrossed in a deceptive scheme to persuade individuals in the United States, the United Kingdom, and Canada to invest in EarthWater under the false presumption that their investment would increase substantially in value in the near future. Barnes, Duchinsky, and their co-conspirators made materially false and fraudulent promises to investors in conjunction with the scam, claiming that the bulk of investor cash would be used to support EarthWater’s activities. In actuality, the money was utilized to pay Duchinsky and others undisclosed, exorbitant commissions for selling EarthWater stock on Barnes’ behalf.

Also, EarthWater’s former President, Beth Ellen DeGroot, 62, of Plano, Texas, pled guilty in a separate case on May 17 to conspiring with Barnes. Following the freezing of the company’s bank accounts, DeGroot and Barnes colluded to instruct EarthWater’s payroll processor to continue paying Barnes and DeGroot’s paychecks despite the fact that the company’s operations had halted and it had insufficient funds to cover wages. DeGroot also used fraudulently obtained pay stubs from the payroll processor to submit a fake mortgage loan application. DeGroot sought to impede the investigation by falsifying a document she presented to a federal grand jury and making a false statement to a federal agent upon learning of the investigation.

Duchinsky pleaded to a single count of mail and wire fraud conspiracy. He will be sentenced at a later date and faces a maximum term of 20 years’ imprisonment, the same as DeGroot, who will be sentenced on September 14.