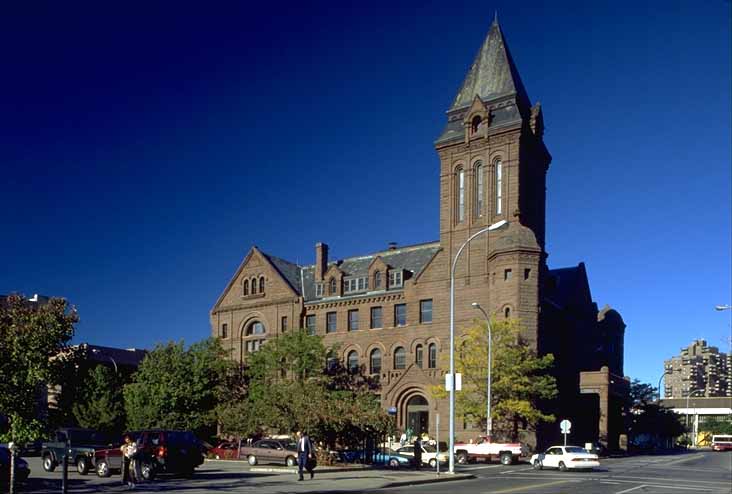 The federal agency’s complaint accuses the defendants of violating the antifraud provisions of the securities laws. The SEC is seeking “injunctive relief and financial remedies” against all of the parties involved.

The SEC asserts that the defendants defrauded investors in 2019 by including out-of-date financial statistics for the Rochester City School District in bond offering documents and failing to disclose that the district was in financial difficulties as a result of excessive spending on teacher salaries. Sewell allegedly knew the district would experience a budget shortfall of at least $25 million, but he misled a credit rating agency about the size of the anticipated shortfall. The Rochester City School District’s increased financial distress, which included overspending on teacher salaries, is another allegation made by the SEC against Brooks-Harris and Ganci. Despite this, the SEC claims that neither of them made any effort to learn more about the district’s financial situation prior to the bond offering, nor did they alert investors to the risks that the overspending posed to the district’s finances.

The district’s auditors found that the district had exceeded its budget by over $30 million in September 2019, 42 days after the offering, which led to a downgrading of the city’s debt rating and necessitated the involvement of the state of New York.

“We allege that the Rochester City School District’s financial health was important to investors, who were counting on the district as the expected source of repayment,” said LeeAnn Ghazil Gaunt, Chief of the Enforcement Division’s Public Finance Abuse Unit. “As described in our complaint, these defendants failed to inform investors of the serious financial difficulties the district was experiencing at the time of the offering.”

Sewell agreed to settle the SEC’s charges by consenting, without admitting or denying any findings, to a court order prohibiting him from future violations of the antifraud provisions and from participating in future municipal securities offerings, and to pay a $25,000 penalty. The settlement is subject to court approval.