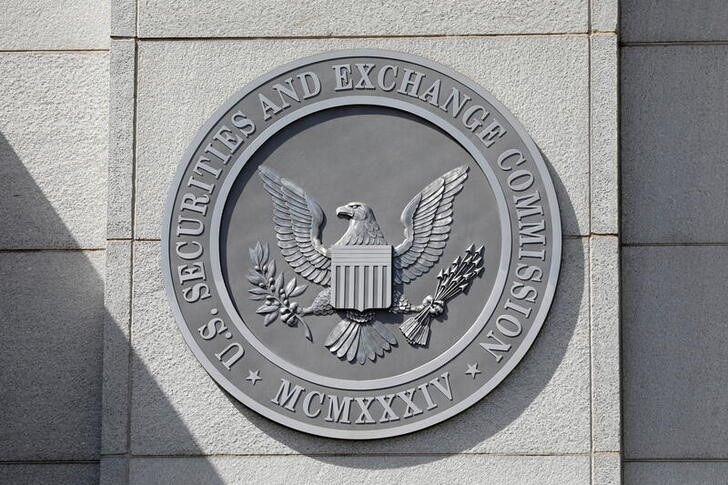 On Wednesday, a former Weber Shandwick chief operations officer pled guilty to fraud after being accused of stealing more than $16 million from the public relations agency and, eventually, its parent company, Interpublic Group of Companies

The resident of Lyndhurst, New Jersey, also agreed to forfeit  $10.8 million and pay $16 million in reparations.

Okunak was due to be sentenced on December 6, and the Securities and Exchange Commission filed related civil charges.

Prosecutors said Okunak orchestrated unlawful transfers from 2011 through about July 2020 to provide start-up cash for his own personal and business ventures, buy tickets and luxury boxes to sporting events, and cover donations to his alma mater.

Okunak allegedly hid his conduct by arranging for false and misleading invoices to suggest the payments were being used for legitimate corporate purposes.

“Mr. Okunak has accepted full responsibility for his conduct, deeply regrets his wrongdoing, and is doing all he can to move forward in a positive manner,” his lawyer Paul Krieger said in a statement. Krieger also said Okunak has been “fully cooperating” with authorities.

The bail amount was set at $500,000. According to the SEC, Okunak agreed to a restriction from acting as an officer or director of a public company.

Interpublic said in a statement that after uncovering Okunak’s misbehavior, it suspended and ultimately fired him.

It stated that no customer funds were used and that the cash amounts had no bearing on the outcome.

Interpublic is a large advertising and marketing services firm with brands such as Deutsch, McCann Worldgroup, and MullenLowe.

Interpublic is a major advertising and marketing services company, with such brands as Deutsch, McCann Worldgroup, and MullenLowe.