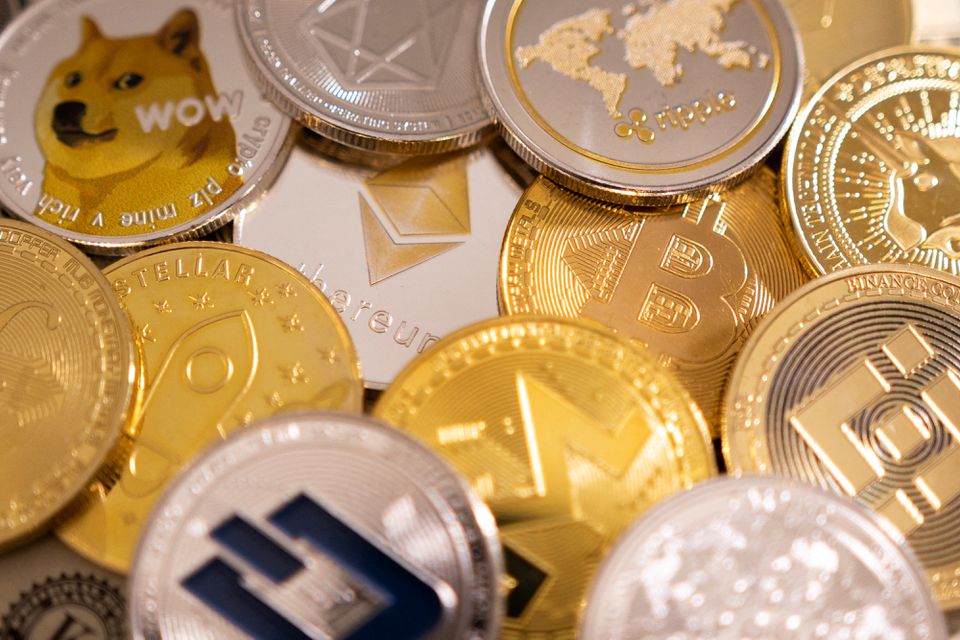 Those charged included the four founders of the scheme named Forsage. They were last known to be living in Russia, the Republic of Georgia, and Indonesia, the SEC said in a statement.

The Securities and Exchange Commission charged 11 people on Monday for their roles in the creation and promotion of a fraudulent crypto pyramid and Ponzi scheme that garnered more than $300 million from retail investors around the world, including in the United States.

Those charged included the four Forsage scheme creators. According to the SEC, they were last known to be in Russia, the Republic of Georgia, and Indonesia.

The accused could not be reached for comment right away.

According to the SEC’s lawsuit, the scheme’s website went live in January 2020, allowing millions of retail investors to conduct trades using smart contracts. It allegedly operated as a pyramid scam for more than two years, with investors profiting by recruiting others into the scheme, according to the SEC.

According to the SEC complaint, Forsage also allegedly used assets from new investors to pay earlier investors in a conventional Ponzi scheme.

The SEC stated that two of the defendants agreed to settle the accusations and one agreed to pay penalties without admitting or disputing the allegations.