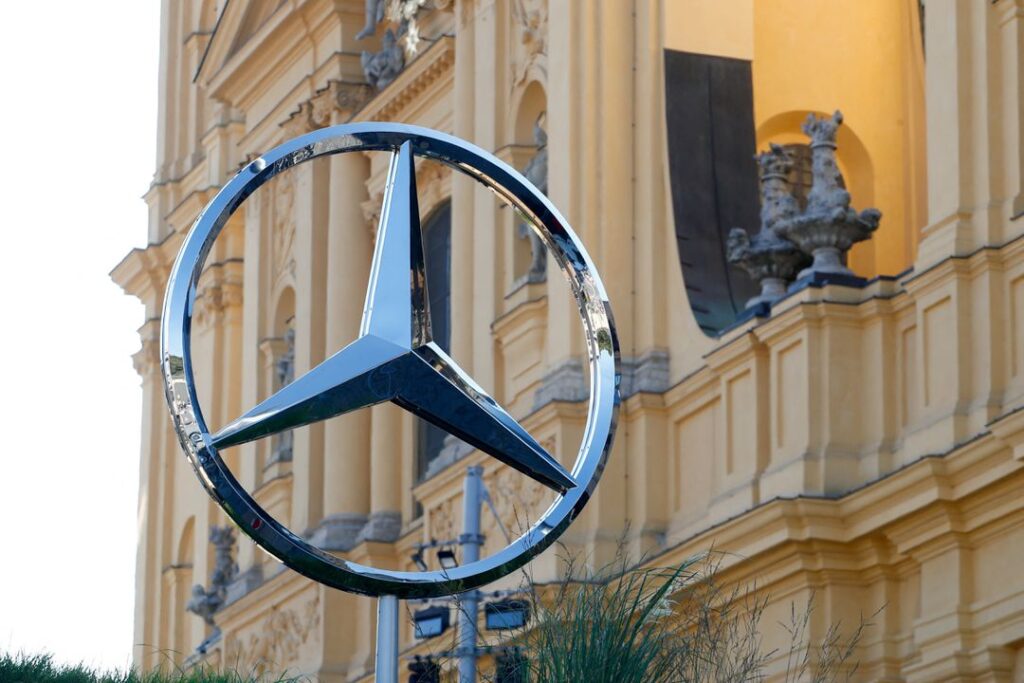 In order to end a legal dispute involving promises made in diesel advertising, the German manufacturer Mercedes Benz and auto supplier Robert Bosch LLC have agreed to pay a combined amount of roughly $6 million, the U.S. state of Arizona announced on Friday.

According to Arizona Attorney General Mark Brnovich, Mercedes Benz will pay $2.8 million in consumer restitution as part of the proposed settlement, and each eligible Arizonan will receive up to $625 per vehicle.

To help people make the best judgments for themselves, Arizona requires truth in advertising, he added.

“With the settlement, the company takes another step toward resolution of various diesel proceedings… and avoids further costs of litigation and lengthy court actions,” Mercedes Benz said in a statement.

The settlement includes a $546 million fund to repair the polluting vehicles and offset excess emissions, as well as an $875 million civil penalty assessed under the Clean Air Act.

Since Volkswagen AG acknowledged in 2015 installing covert cheating software on 580,000 U.S. vehicles, diesel automobiles have come under intense scrutiny in the U.S.

In order to end investigations and purchase back vehicles, VW spent more than $30 billion.

This month, earlier  Bosch agreed to pay $25 million to resolve California’s probe into its role in the diesel emissions scandals at Volkswagen and Fiat Chrysler Automobiles.