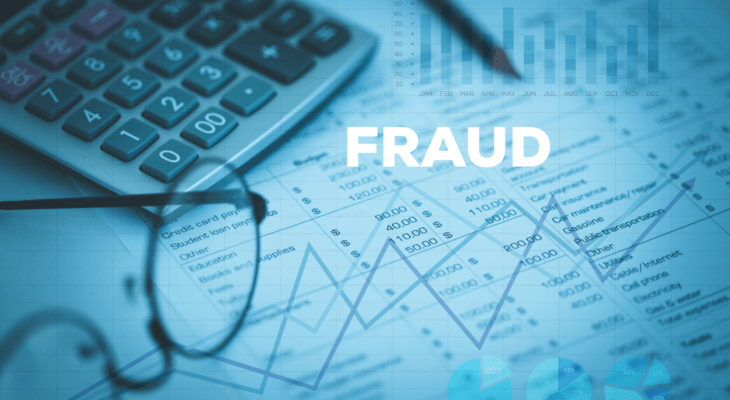 On February 10, the U.S. Securities and Exchange Commission (SEC) proposed two amendments to the rules governing its highly successful whistleblower program. Both amendments seek to ensure that whistleblowers are properly rewarded for exposing securities law violations. One proposed amendment allows the SEC to pay related action awards for enforcement actions taken by other entities even when those agencies have their own whistleblower reward programs. The second proposed amendment clarifies that the SEC can only consider the dollar amount of an award as a factor when choosing to increase an award, not lower it.

“The proposed amendments are an excellent step in the right direction,” said leading whistleblower attorney Stephen M. Kohn of Kohn, Kohn & Colapinto. Kohn, who has previously worked closely with SEC Commissioners on whistleblower program rules added that “this initiates a process that should ensure that the SEC complies with the law, and pays rewards when a whistleblower’s information triggers multiple fines under various laws, including those administered by the SEC.”

“These amendments, if adopted, would help ensure that whistleblowers are both incentivized and appropriately rewarded for their efforts in reporting potential violations of the law to the Commission,” said SEC Chair Gary Gensler. “The first proposed rule change is designed to ensure that a whistleblower is not disadvantaged by another whistleblower program that would not give them as high an award as the SEC would offer. Under the second proposed rule change, the SEC could consider the dollar amounts of potential awards only to increase the whistleblower’s award. This would give whistleblowers additional comfort knowing that the SEC could consider the dollar amount of the award only in such cases.”

There will be a 60-day public comment period before the proposed amendments are voted on by the SEC Commissioners.