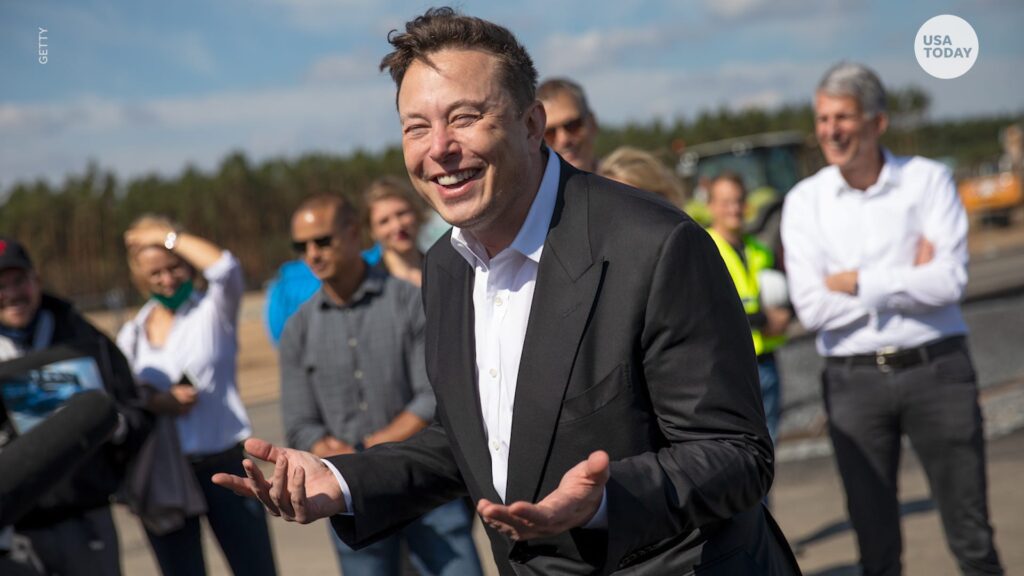 Claiming that the Securities and Exchange Commission has a “vendetta” out against him, the Tesla founder and world’s richest man Elon Musk has filed an action before a federal judge this week to vacate a 2018 settlement he had previously agreed to following a series of tweets which manipulated stock prices.

In a motion filed in Manhattan federal court, Mr. Musk’s lawyers argued that the Twitter oversight policy has become unworkable, while the Securities and Exchange Commission has abused the deal to make “round after round of demands for voluminous, costly document productions, with no signs of abatement.”

In a separate filing, Mr. Musk also disputed the SEC’s earlier claims that he defrauded investors in 2018 when he tweeted that he had “funding secured” to take Tesla private. The Tesla CEO said he felt pressured to settle the SEC’s civil lawsuit at the time and added: “I never lied to shareholders. I would never lie to shareholders. I entered the consent decree for the survival of Tesla, for the sake of its shareholders.”

The CEO of Tesla and SpaceX said in an interview at the WSJ CEO Council summit that government should take a more hands-off approach to innovation, adding that rules and regulations are becoming a growing problem that “hardens the arteries of civilization.”
An SEC spokesman declined to comment.

Mr. Musk’s request follows the launch of a new SEC investigation that relates to trading by himself and his brother, Kimbal Musk. The probe began last year after the Tesla chief polled Twitter users asking whether he should unload 10% of his stake in the electric-car maker and pledging to abide by the vote’s results. Kimbal Musk sold shares of Tesla valued at roughly $108 million one day before Mr. Musk’s poll tweet.

Kimbal Musk didn’t immediately respond to a request for comment.

In the earlier case—the subject of Mr. Musk’s motion on Tuesday—the SEC alleged that Mr. Musk misled investors in 2018 with tweets that weren’t truthful. The regulator’s lawsuit eventually led to an unusual agreement that Tesla lawyers would preclear certain of the CEO’s tweets and other public statements.

The two sides have never agreed on how the policy should be enforced. The SEC told Tesla in 2019 and 2020 that Mr. Musk tweeted about company business without preclearance. The company’s and Mr. Musk’s lawyers disputed that the statements were covered by the agreement, which covers only the dissemination of financial, production and management information.

Mr. Musk’s and Tesla’s 2018 settlement also required them to each pay $20 million and for Mr. Musk to step down as chairman. He has continued to antagonize the SEC, recently writing on Twitter: “I didn’t start the fight, but I will finish it.”

Donna Nagy, a law professor at Indiana University, said it would be difficult for Mr. Musk and Tesla to convince a court to scuttle the earlier settlement. A federal appeals court in Manhattan recently rejected another SEC defendant’s request to invalidate his settlement based on his claim that it blocks him from denying the allegations and therefore curbs his speech rights.

“It is exceedingly difficult to convince a federal court to terminate a consent decree,” Ms. Nagy said. “The showing required is very high and there is very recent precedent in an analogous area.”

Alex Spiro, an attorney for Mr. Musk and Tesla, on Tuesday asked the court to quash part of a November subpoena directed at Mr. Musk that sought information about whether his poll tweets had been precleared.

Mr. Spiro argued the SEC can’t further investigate Mr. Musk’s tweets without going through U.S. Judge Alison Nathan in Manhattan, who is responsible for enforcing the agreement. The SEC has said it has a valid basis to investigate the tweets, citing rules that require companies to have policies that control how they disseminate information to shareholders.

The November subpoena also sought documents related to Mr. Musk’s sale of Tesla stock or options, Mr. Spiro wrote. The Tesla chief executive sold more than $16 billion worth of Tesla stock in November and December, after launching the poll.

“The SEC’s vendetta against Mr. Musk should be put to a stop,” Mr. Spiro wrote.