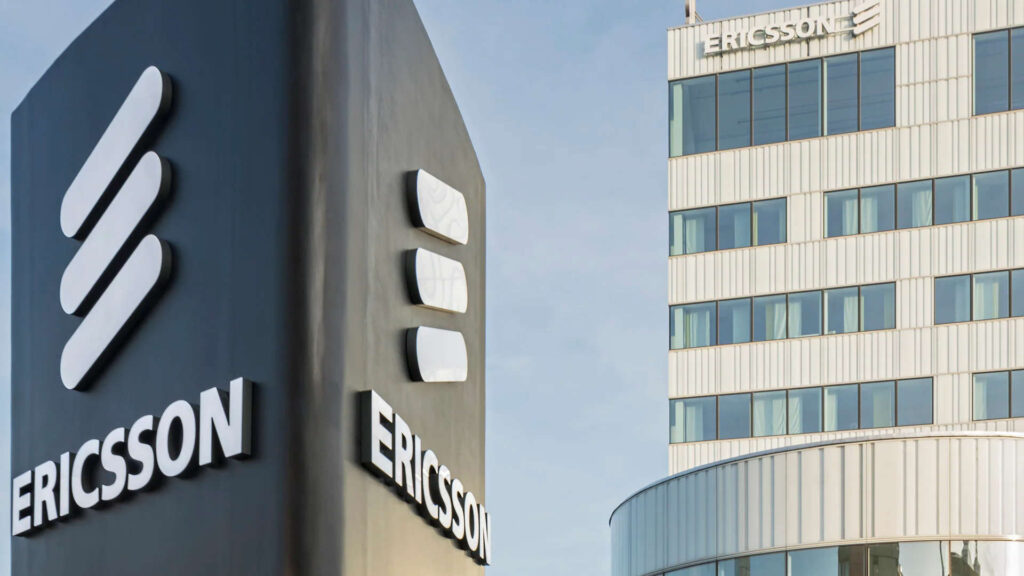 Ericsson has put aside $220 million for a possible settlement with the US Department of Justice (DoJ) in connection with its latest controversy involving bribery charges.

In 2019, Ericsson paid more than $1 billion in penalties to the Department of Justice (DoJ) and the Securities and Exchange Commission (SEC) to settle bribery and corruption investigations, including violations of the Foreign Corrupt Practices Act. Authorities discovered that Ericsson had made and is documented tens of millions of dollars in bribes as part of a long-running scam. Ericsson’s activities were sanctioned in six countries: China, Djibouti, Indonesia, Kuwait, Saudi Arabia, and Vietnam.

However, in early 2022, new allegations surfaced that Ericsson may have made payments to the ISIS terror organization in order to gain access to key transportation routes in Iraq. And Ericsson quickly launched an investigation on the allegations.

If the Iraq claims are proven to be true, it would be a violation of a Deferred Prosecution Agreement (DPA) in the 2019 settlement with the DOJ.

Today, Ericsson stated that it has not achieved a resolution with the DOJ over the alleged breaches and that conversations are ongoing.

The $220 million penalty will be included in Ericsson’s fourth-quarter 2022 financial results, which will be released next week.

“The firm thinks that this is a sufficiently reliable estimate of the financial penalty connected with any prospective breach resolution, and this provision also includes projected expenses for the previously announced extended monitorship,” said Ericsson in a statement today.

Ericsson says that since 2019 it has taken measures to prevent corruption, overseen by its board of directors, including strengthening its compliance program and internal controls.