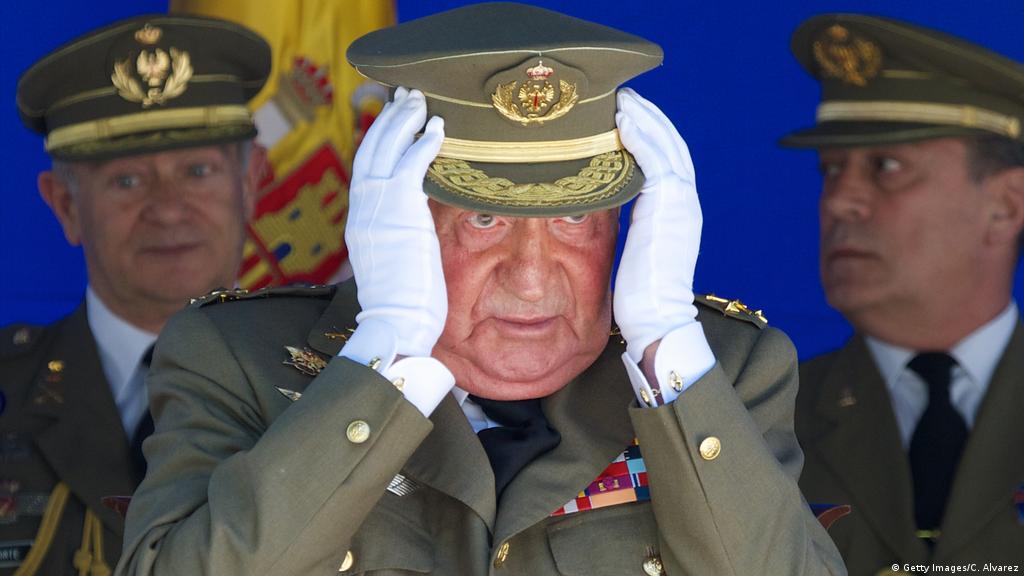 Investigators said there was not enough evidence to support claims that a $100 million (CHF92 million) payment from Saudi Arabia to Juan Carlos amounted to bribery.

The Geneva prosecutor’s office had opened an investigation into people connected with the money trail, but its scope did not include the former King of Spain.

It has been claimed that the $100 million represented a kickback to Juan Carlos in connection with a Saudi rail project that was awarded to a Spanish business consortium.

The money was sent to an account at the Swiss bank Mirabaud in the name of the Lucum Foundation in Panama.

A large part of that sum was then transferred to another Swiss bank in the Bahamas, to an account controlled by Juan Carlos’s former lover Corinna Zu Zein-Wittgenstein (who is also known by her maiden name, Larsen).

On Monday, the Geneva prosecutor’s office formally ended its three-year probe by stating that there is insufficient evidence to lay charges of aggravated money laundering.

Bank Mirabaud was fined CHF50,000 for failing to report the involvement of Corinna Zu Zein-Wittgenstein and the suspicious nature of the money flows. The bank was also ordered to pay CHF150,000 legal costs.

“Today I have finally been cleared of wrongdoing of any kind,” Zu Zein-Wittgenstein said in a statement to the Reuters news agency. “My innocence was evident at the outset and this episode has served to harm me further as part of the ongoing abuse campaign against me by certain Spanish interests.”

“The principal wrongdoers, meanwhile, have not been investigated and have been given time to conceal their activities. They remain unaccountable.”

Juan Carlos abdicated the crown of Spain to his son Felipe in June 2014, following a string of highly publicised scandals.