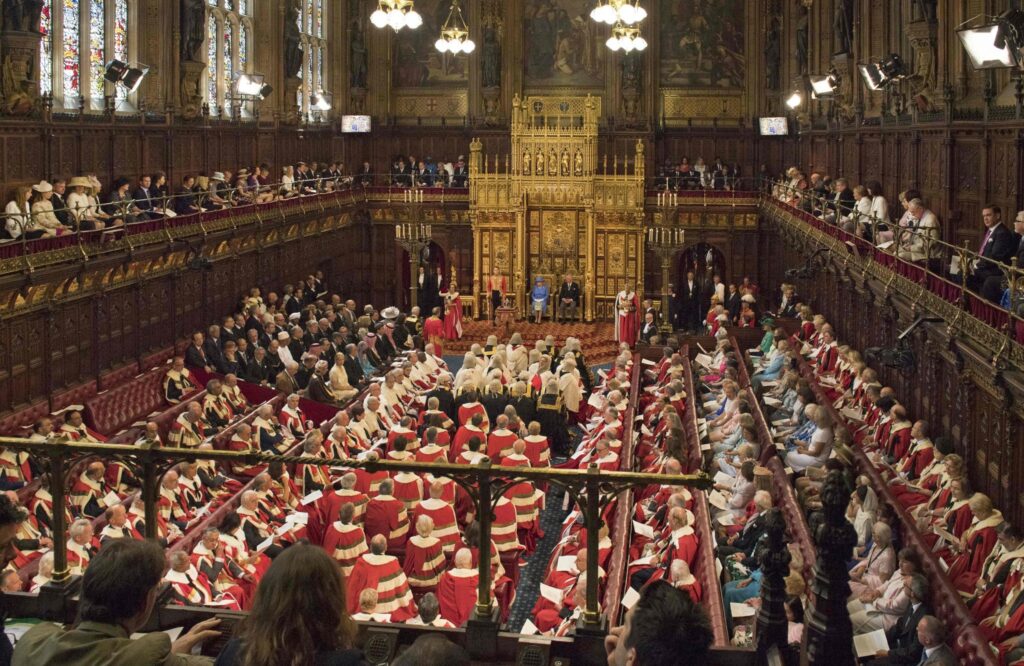 A man who made allegations of sexual intercourse and misconduct occurring inside Parliament House was left “deeply disappointed” by an independent investigation into his claims, with the Department of Finance refusing to give him a copy of its report or comment on its findings, according to a report published in the Guardian.

More than a year after his explosive claims about federal politicians bringing sex workers into Parliament House or engaging in intercourse in the building’s prayer room, the whistleblower – who didn’t want to be named – claimed his evidence was not accepted and his allegations were not properly investigated.

An independent investigation by law firm Sparke Helmore has been finalised, but the finance department won’t reveal what it found.

The man’s former partner was sacked from his political job soon after the Channel 10 report aired. Prime minister Scott Morrison called the incident “shocking” and “disgraceful”, saying “we must get this house in order”.

Read the full story in the Guardian.