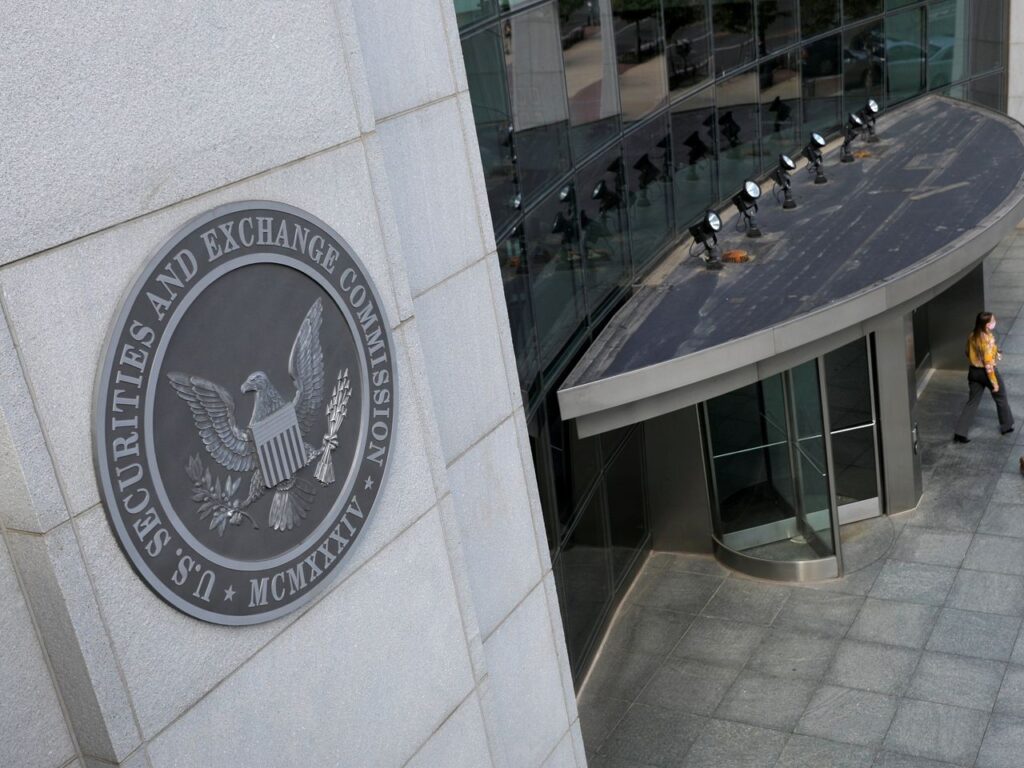 On April 21, the U.S. Securities and Exchange Commission (SEC) issued a $580,000 award to a whistleblower who voluntarily provided the agency with original information that contributed to the success of an enforcement action. According to the SEC, the whistleblower’s information and assistance “were significant in that they helped the staff to more efficiently and quickly conduct the investigation.”

Through the SEC Whistleblower Program, qualified whistleblowers, individuals who voluntarily provide the SEC original information that leads to a successful enforcement action, are entitled to a monetary award of 10-30% of funds recovered by the government. The SEC weighs a number of factors when determining the exact percentage to award a whistleblower. These include positive factors like degree of further assistance provided by the whistleblower and the amount of law enforcement interest in the case, as well as negative factors like culpability and unreasonable delay in reporting.

In the 2021 fiscal year, the SEC issued a record $564 million in whistleblower awards to a record 108 individuals. Overall, the SEC has awarded over $1.2 billion to over 250 whistleblowers since issuing its first award in 2012. In addition to monetary awards, the SEC Whistleblower Program offers confidentiality protections to whistleblowers. Thus, the SEC does not disclose any identifying information about award recipients.

Individuals considering blowing the whistle to the SEC should first consult an experienced SEC whistleblower attorney to ensure they are fully protected and qualify for the largest award possible.