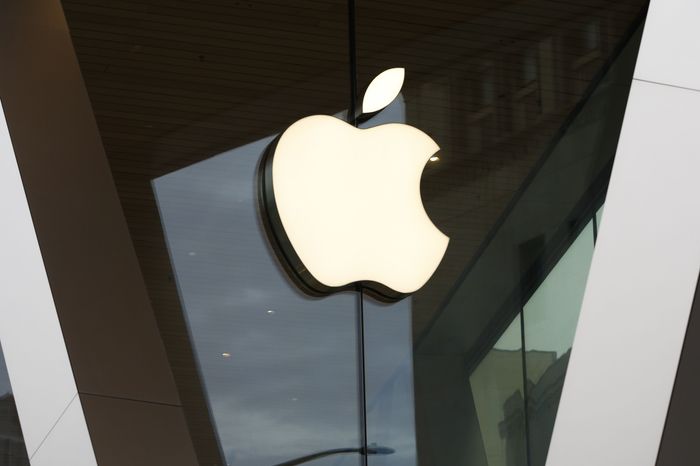 The former top corporate lawyer at Apple Inc pleaded guilty on Thursday to insider trading charges, for what prosecutors called a five-year scheme to trade ahead of the iPhone maker’s quarterly earnings announcements.

Levoff allegedly generated $604,000 in unauthorized gains on more than $14 million of trades from 2011 to 2016 by abusing his positions as corporate secretary, head of corporate law, and co-chair of a committee that examined draughts of Apple’s results. The company’s broader insider trading policy, which he was charged with enforcing, as well as the quarterly “blackout periods” that prohibited trading before the release of Apple’s results, according to the prosecution, were both disregarded by Levoff.

It was Mr. Levoff’s position on the company’s compliance committee that helped enable his allegedly illicit trading, the SEC said. For example, knowing in July 2015 that Apple would miss analysts’ third-quarter estimates for iPhone unit sales, the SEC said Mr. Levoff sold roughly $10 million of Apple stock—virtually all of his holdings—and avoided losses when the company’s shares fell 4% after it reported quarterly financial results.

“Gene Levoff betrayed the trust of one of the world’s largest tech companies for his own financial gain,” First Assistant U.S. Attorney Vikas Khanna in New Jersey said in a statement.

Levoff’s punishment would probably be substantially less than the maximum 20-year prison sentence and $5 million fine that each offense carries. Levoff will be sentenced on November 10. Levoff was let go by Cupertino, California-based Apple in September 2018, five months before he was accused criminally. In connection therewith, the U.S. Securities and Exchange Commission brought civil charges.

The criminal prosecution was filed in New Jersey because, according to the authorities, servers for companies that handled Levoff’s trades were there. The Securities and Exchange Commission also filed a civil suit against Mr. Levoff and is seeking a judgment that would force him to pay back all profits and losses avoided from 2015 and 2016 trades made based on alleged insider information and be barred from serving as an officer or director of a public company.