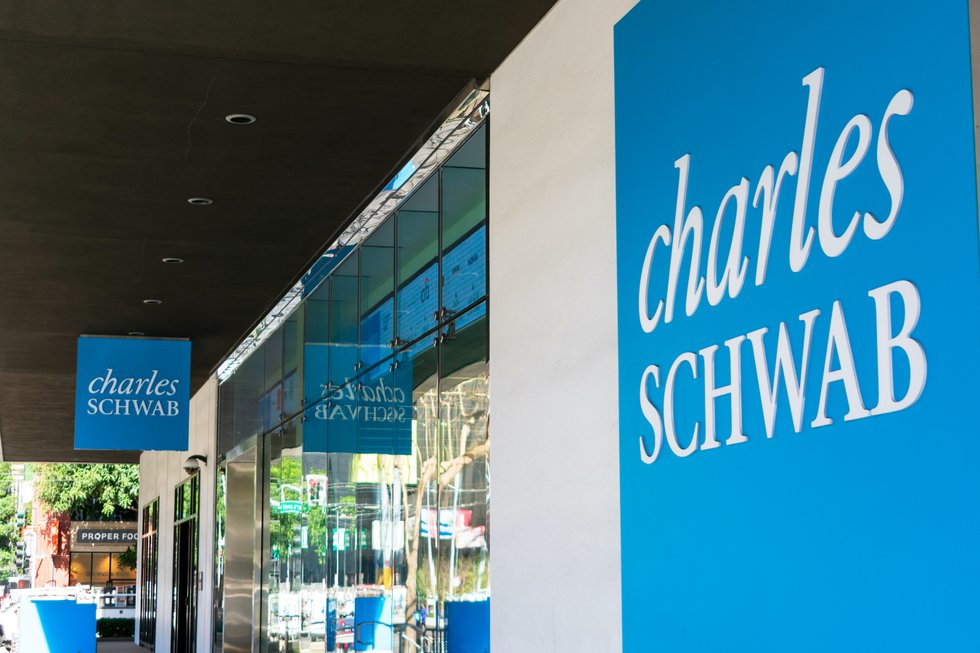 The US Securities and Exchange Commission (SEC) announced on Monday that Charles Schwab Corp will pay $187 million to settle allegations brought by the SEC against three investment advisor businesses for failing to disclose less profitable fund allocations and misleading robo-adviser clients.

“In entering the settlement, Schwab neither admits nor denies the allegations in the SEC’s order. We believe resolving the matter in this way is in the best interests of our clients, company, and stockholders as it allows us to remain focused on helping our clients invest for the future,” a Schwab spokesperson said in a statement.

According to the SEC, from March 2015 to November 2018, Schwab advertised that its robo-adviser would seek “optimal returns” for investors, despite the fact that the brokerage’s own data showed that under most market conditions, the cash in the portfolios would cause clients to lose money while taking on the same amount of risk.

The Texas-based firm touted the robo-adviser as having no advising or hidden costs, but failed to inform clients of the monetary drain on their investments. In turn, Schwab profited on the robo-adviser portfolios’ cash allocations by sweeping the cash to its associate bank, loaning it out, and then retaining the difference between the income it received on the loans and the interest it paid to the robo-adviser clients, the SEC said.

“Schwab claimed that the amount of cash in its robo-adviser portfolios was decided by sophisticated economic algorithms meant to optimize its clients’ returns when in reality it was decided by how much money the company wanted to make,” SEC enforcement chief Gurbir Grewal said.

The SEC claimed that the dynamic was brought on by an undisclosed “cash drag” on Schwab client portfolios. When interest rates are low and the stock market is increasing, as was the case from 2015 to 2018, cash typically offers lower returns than stocks.

According to the SEC, Schwab promoted that clients’ cash allocations were decided by a rigid portfolio approach that sought the best returns. However, the SEC claimed that the firm’s data showed that, in most cases, the cash allocations would result in clients making less money for the same amount of risk. The firm profited by sweeping cash to an affiliate bank, loaning the money and pocketing the difference between the loan interest it received and the cash interest it paid to robo-adviser clients, according to the SEC.

“Schwab’s conduct was egregious and today’s action sends a clear message to advisers that they need to be transparent with clients about hidden fees and how such fees affect clients’ returns,” Grewal added.
The SEC has also issued a range of rule proposals meant to boost investor disclosures, including one on digital engagement practices.

Robo-advisors are becoming more and more common. Around 2008, when the iPhone debuted and a rising digital culture was taking hold, they started to show up. The wealth of Americans could soon be held by them in excess of $1 trillion.

However, Schwab highlighted that its Schwab Intelligent Portfolios Service lets investors elect not to pay an advisory fee in exchange for allowing the firm to hold some proceeds in cash.

The SEC has also issued a range of rule proposals meant to boost investor disclosures, including one on digital engagement practices.