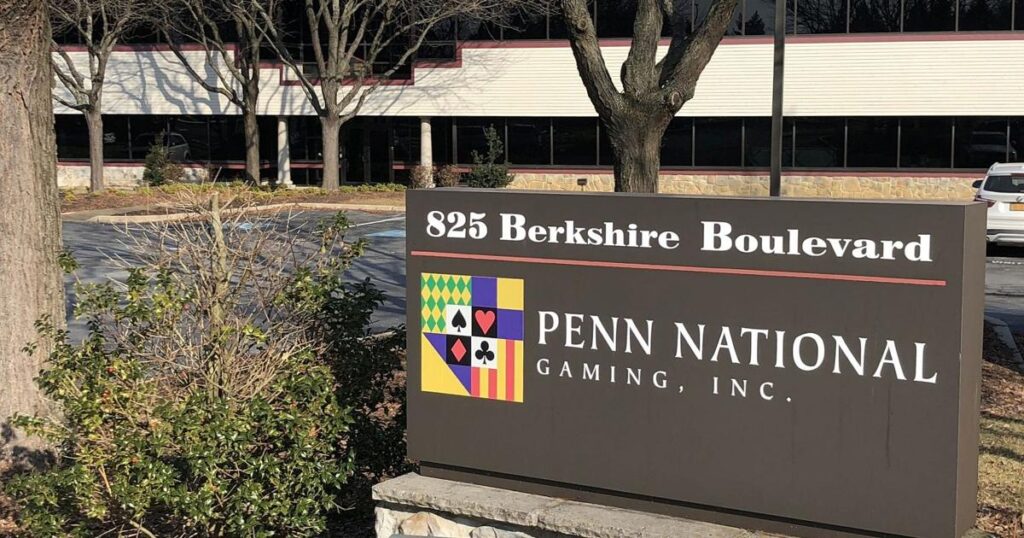 Insider trading charges have been brought against David Roda, a former employee of Penn National Gaming subsidiary Penn Interactive Ventures. The US Securities and Exchange Commission (SEC) has filed charges against Roda in connection with Penn’s $2bn acquisition of Canada’s Score Media and Gaming.

The complaint alleges that David Roda, who served as Senior Backend Architect and Director of Backend at PNG during a nearly three-year stint, breached confidentiality duties

According to the SEC’s complaint, which was submitted in federal district court in Philadelphia, Roda received sensitive information about Penn National’s interest in acquiring Score Media while working for Penn Interactive, which offers online and mobile gambling experiences for Penn National, along with warnings not to use that information for trading purposes. In the weeks and days prior to the announcement of the acquisition, Roda violated his obligations by buying 500 out-of-the-money call options on Score Media.

In addition, Roda informed his old friend Andrew Larkin, who was later accused by the SEC and bought 375 shares of Score Media. According to the SEC’s complaint, Score Media’s stock price increased nearly 80 percent after Penn National and Score Media publicly announced their deal, following which Roda and Larkin sold their holdings for unlawful profits of $560,762 and $5,602, respectively.

“As we allege in our complaint, Roda was entrusted by his employer with critical, market-moving information, and he betrayed that trust by using the information to trade and also tip his friend so they could both profit,” said Scott A. Thompson, Co-Acting Regional Director of the SEC’s Philadelphia Regional Office.

“When employees like Roda misappropriate and trade on confidential information, it erodes market confidence. The SEC remains committed to finding, investigating, and charging those who engage in insider trading.”

Roda and Larkin, both of Philadelphia, are accused of breaching the antifraud sections of the securities laws in the SEC’s complaint. In addition to agreeing to a permanent injunction against breaking those rules, Roda also consented to pay disgorgement, prejudgment interest, and a civil penalty that the court will decide on later. Larkin has consented to be permanently restrained from breaching the antifraud provisions of the securities laws and to pay more than $11,000 in disgorgement and penalties without admitting or disputing the claims made in the SEC’s complaint. The Court must approve the settlements.

In a related development, Roda has been charged with crimes by the Eastern District of Pennsylvania’s U.S. Attorney’s Office.