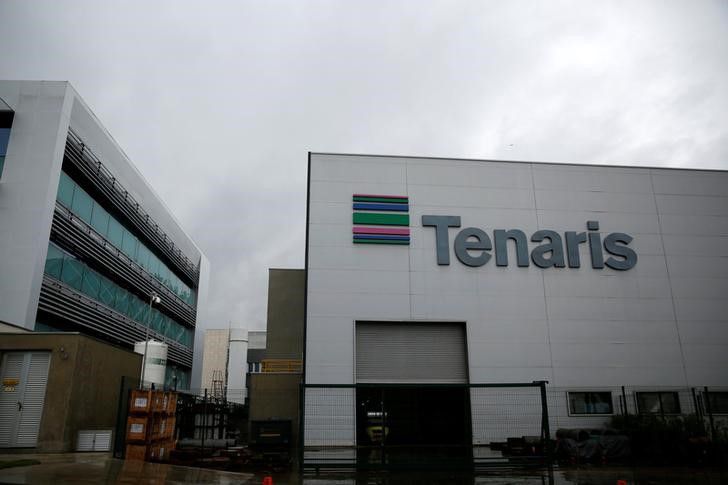 In order to resolve FCPA violations, Tenaris, a major provider of steel pipes and related services to the energy sector, agreed to pay the SEC $78 million. Without filing any charges, the US Department of Justice ended its investigation.

The SEC accused the Luxembourg-based business of breaking the FCPA’s anti-bribery, books, and records, and internal accounting controls requirements in an internal administrative order.

Tenaris agreed to pay $53 million in disgorgement, pre-judgment interest, and a $25 million civil penalty without admitting or disputing the SEC’s allegations.

Through a long-time agent of its Brazil business, Tenaris paid bribes to Petrobras in Brazil between 2008 and 2013 in exchange for Petrobras forgoing a competitive process for specific contracts for steel pipes and tubes. A senior manager at Petrobras who was in charge of supply procurement and tendering received bribe payments from Tenaris. The Petrobras officer was accused of crimes related to corruption in Brazil and entered a guilty plea.

The SEC claimed that the Petrobras official contacted a friend to organize the creation of an Uruguayan shell firm in order to conceal the bribery.

The SEC claims that phony contracts for alleged past and future consulting and advisory services were negotiated with the Uruguayan company. The Petrobras official used the bribery proceeds for various purposes including the purchase of real estate and artwork.

In a company statement Thursday, Tenaris said the DOJ informed it that the agency had “closed its parallel inquiry into this matter” without taking action. “As the SEC recognized in its Order, Tenaris has implemented a range of process improvements and remediation actions as part of its continuous focus on enhanced compliance,” the company said in the statement.

According to FCPA Tracker data, Tenaris initially revealed the probe in November 2016.

Tenaris also consented to report to the SEC on its ongoing corrective actions every six months for the following two years as part of the settlement reached on Thursday.